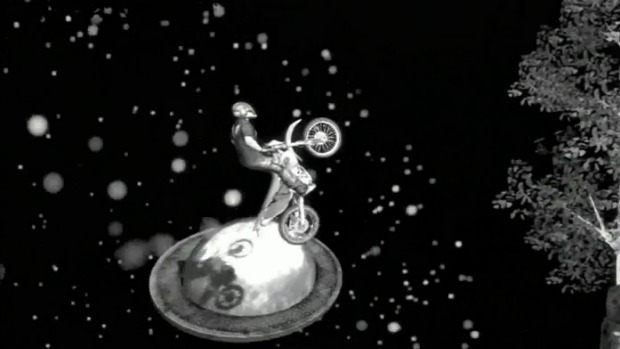 When Trials Evolution released last year, I played around with the level editor enough to see huge potential in it and also to understand that I could never personally tap into that potential. Thankfully, there are people like YouTube user B1toDO who make things like the above custom track, titled Illusion 1800.

Through manipulating camera angles and moving physical objects at specific times, the course takes on a surreal quality that seems to defy even Trials‘ physics. Platforms appear where there were none, up becomes down, dogs and cats start living together. It doesn’t appear to be a very difficult track, but it is certainly impressive to watch.

What Is This Trials Level I Don’t Even… [Kotaku]