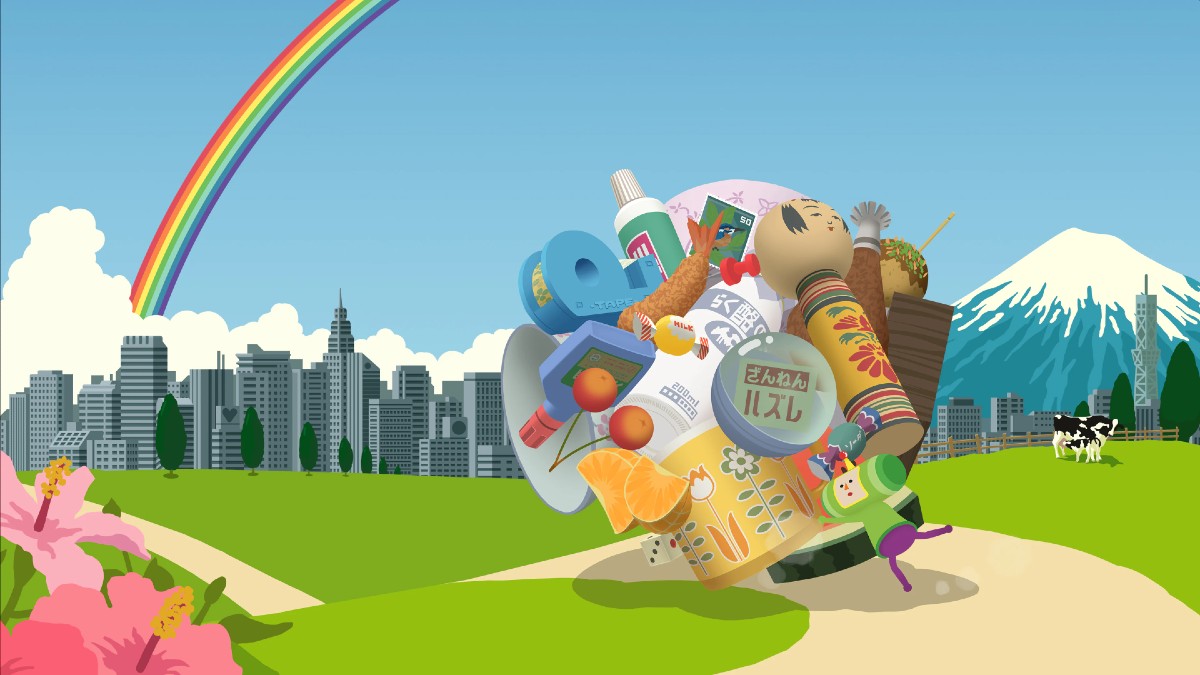 Katamari Damacy is one of those games that you don’t hear about a lot these days, and yet somehow everyone seems to have played it at some point in their lives. The premise is simple, but it’s so engaging that it’ll keep us coming back for more every time. Just when I thought it was impossible to improve on the tried-and-true Katamari formula, a modder came along and proved me wrong in the best way.

Originally spotted by Time Extension, computer scientist and custom controller enthusiast Dr. Tom Tilley created a “super cheap” controller setup to roll his way through the game using some empty roll-on deodorant packaging, some cardboard, a computer mouse, and a soccer ball, or football for the non-Americans. Tilley rigged the setup work with an emulated PS2 version of Katamari Damacy, and the video he posted on YouTube makes me wish I had a version of it myself.

A roller-ball is the way to go with this game, which is evidenced by the fact that Tilley wasn’t the first one to build a similar prototype — back in 2014, a YouTuber by the name of Siage uploaded a video of another prototype for a custom Katamari controller. I think this one might actually be my favorite seeing as it swaps out the soccer ball for one plastered with the faces of Disney princesses.

I can’t see a future where mass production for such controllers would make any sense, but I’d love to see some full-scale implementations in the form of some Katamari Damacy arcade machines. I want 2023 to be the year that we bring both arcades and Katamari back into the limelight of public consciousness, and then combine them together to achieve my new life’s goal — playing this game with a roller-ball controller.