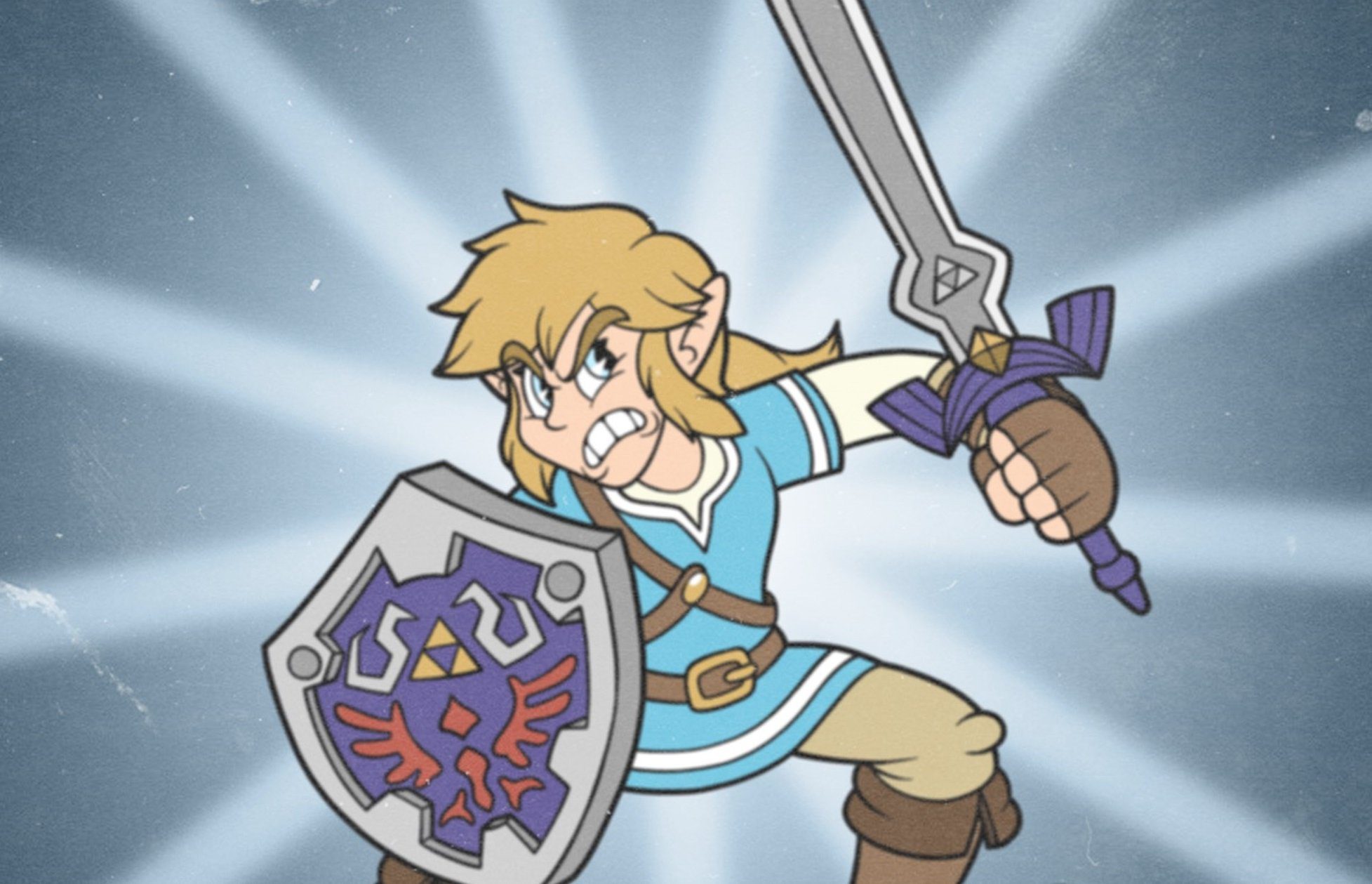 Cuphead is represented in the game, but only as a costume

Cuphead has become a phenomenon. Not only is it a fully-fledged world in its own right, but it also spurred a new generation of people to discover Fleischer Studios cartoons for the first time. While it has become colloquially known as the “Cuphead” style in many circles (which is fair), it also began life with the moniker “rubber hose.”

Artist Daniel Cortes took that principle and ran with it. Over the course of several weeks, Cortes has been providing “Cuphead/Rubberhose/1930s cartoon” inspired drawings of various Super Smash Bros. Ultimate characters, and it’s been an absolute treat following along.

Cortes says that they are “gonna draw every single Super Smash Bros. Ultimate character,” so this is something to bookmark and look forward to. Despite the great effort so far, they have a long ways to go! Such is the power of the Ultimate roster.

As a reminder, a Cuphead outfit was added to Smash Ultimate back in January of 2020, with spirits to boot. So while it was officially acknowledged, this is the next best thing.