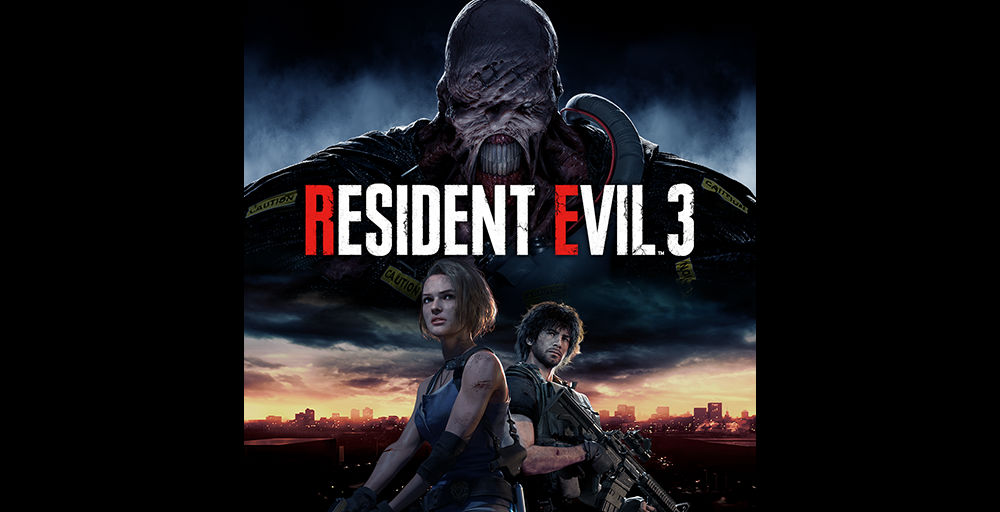 So, we already talked about how the Resident Evil 3 remake could be coming as early as 2020. Late 2020 with an E3 showing, after all of the hard work was done re-creating Resident Evil 2? Yeah, I think that’s possible.

Now based on a Japanese PSN database entry, it could be even more possible than we once thought. According to Gamstat, the PlayStation Store just got three (cover) images denoting the artwork for the Resident Evil 3 remake. In it, we get a good look at the redesigns for Jill Valentine, Carlos Oliveira and the infamous Nemesis.

As I’ve said many times in the past, Resident Evil 3 is one of my favorite entries in the series because of how far it strays from the core formula. Although Mr. X has popularized the whole “enemy that follows you throughout the game” mechanic with his design upgrades in the Resident Evil 2 remake, RE3 goes a bit further.

Nemesis is a little more threatening, there’s more randomized elements to make successive playthroughs more harrowing and there’s a few key choices to make that impact your narrative in the short term.