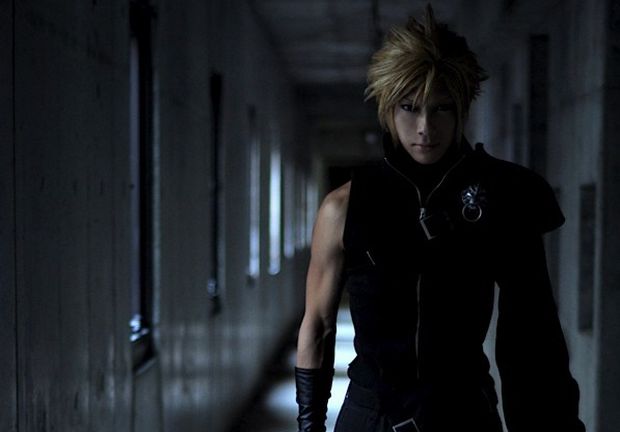 I don’t make it a habit of posting cosplay here, because there’s lots of good game-related cosplay out there, and after all there’s Japanator if you want to look at cosplay. The thing is though, I was browsing through my RSS feed and saw these photos posted over at Danny Choo, and it took me about 5 seconds before I realized that these photos were not in-game renders and instead of a real human being. WHAT THE HELL JAPANESE PEOPLE? HOW DO YOU DO THIS?

For those interested, this cosplayer’s name is Kaname and he has done many insane costumes. He’s actually a judge in the Anime Festival Asia Regional Cosplay Championship 2009. This could be a good thing because at least you don’t have to compete against him if you enter. On the other hand, a guy that can pull of this costume is going to judge you. Yeah, you’re screwed. Anyway, enjoy the gallery!