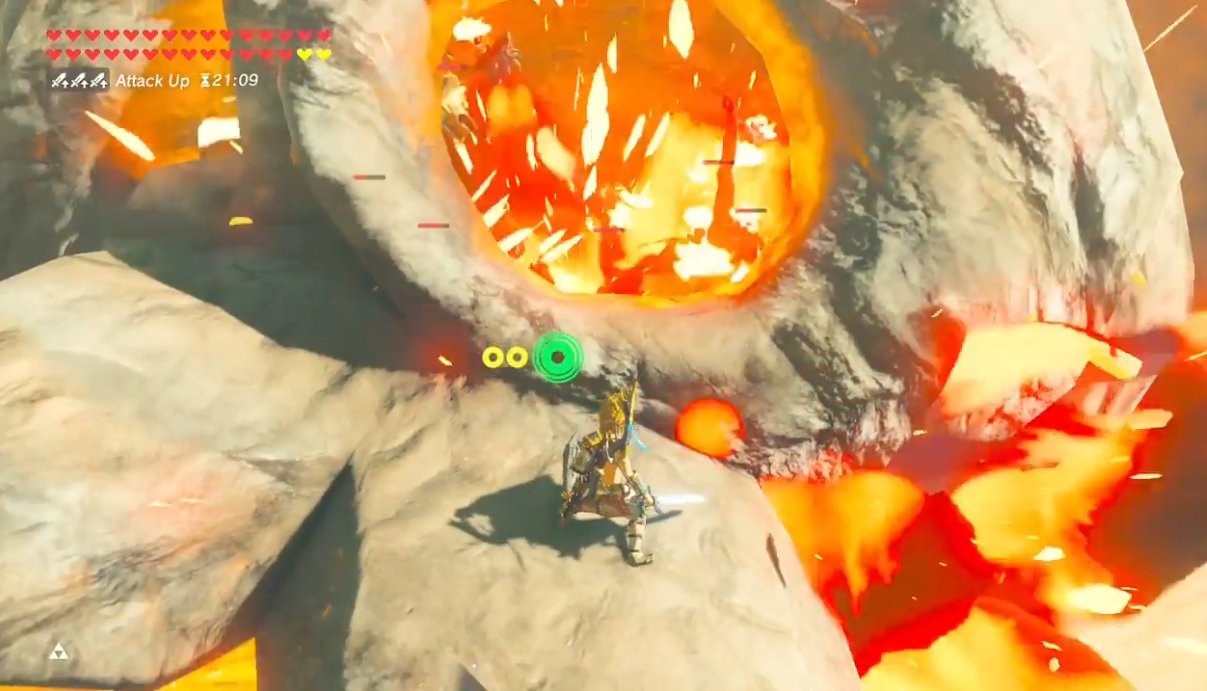 While the durability system was one of the most polarizing elements of Zelda: Breath of the Wild at launch, I think a lot of people eventually got used to it.

It was effective at making players feel helpless at the start, but by the time you really picked up on it and kept a steady stream of weapons on you at all times, it was never a big problem: for me, anyway. Breath of the Wild is really great at making you feel like an utter killing machine when you really pick up on some of its fundamentals, as this video from xbully1994x shows perfectly.

Sneaking up on a Lizalfos Den, they start with a few tricks we’ve come to expect: take out the lookouts on the towers, glide up to the tip of the den, blow up the lantern, all standard stuff. But once they’re inside the den itself, they really show off how powerful Link can get with slow-motion and the latent magic abilities. The very last kill is the best, as it incorporates nearly every tool in Link’s arsenal.

If you liked this, give the Mad Max motorcycle clip a watch!