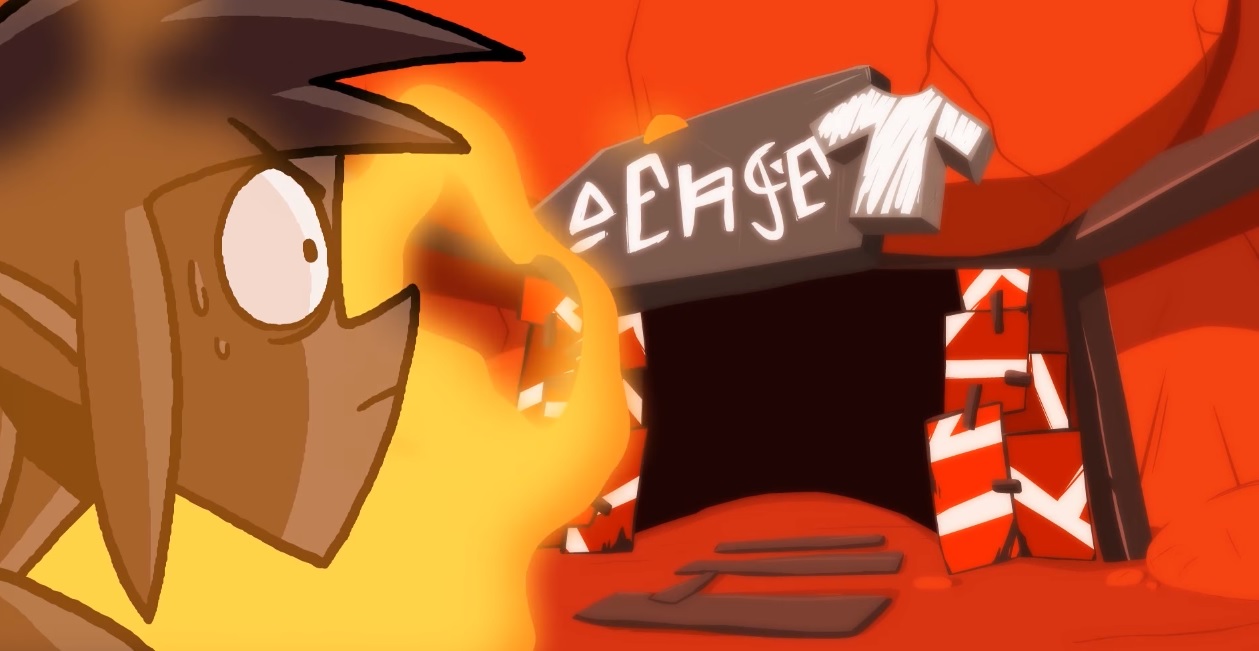 The first time I did it, pre-launch, I ran in like this

I played Zelda: Breath of the Wild the same way I’ve played every Souls game since Demon’s — pre-launch, without guides or outside contact. Exploring Hyrule knowing absolutely nothing about the game (and with minimal trailer viewing) was a treat, and folks have been chronicling those surprises for the past few months in great detail.

One such misadventure involves Goron City, infamously hidden inside of a mountain full of molten lava and absurd temperatures. This over-the-top video isn’t so crazy, as this accurately depicts my first foray into the village, which was the last of my four stops on my way to Hyrule Castle.

I spent hours trying to get in by way of walking into water puddles to quell the flames burning Link’s body, and when I made it, all of the strife was worth it.