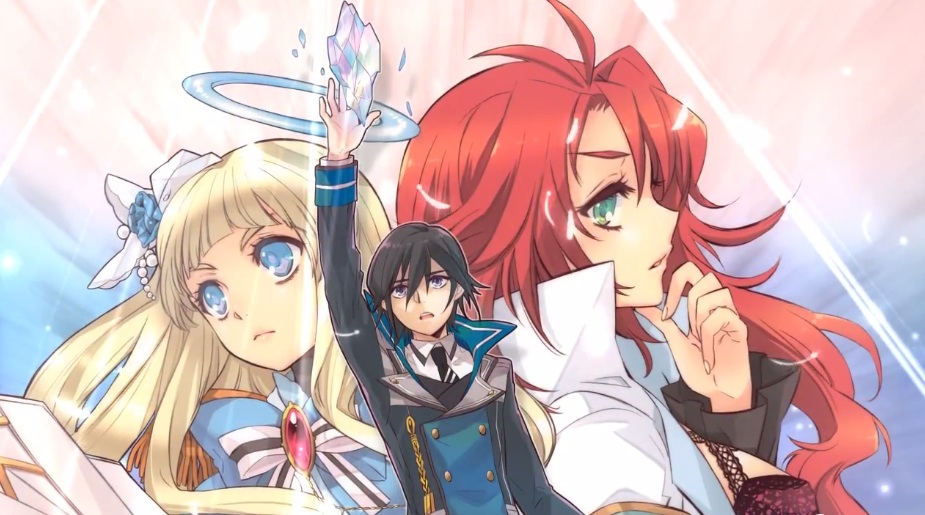 It was either this or the other thing

NIS America released the first English trailer for The Awakened Fate Ultimatum today, and there’s about three seconds of gameplay throughout its two-minute duration.

The PlayStation 3 “roguelike role-playing game” is the follow-up to The Guided Fate Paradox. which arrived on western shores late last year. The story follows a boy who is attacked and killed by demons while on his way home from school. He awakens shortly thereafter with godlike powers, finding himself caught up in a war between Heaven and Hell.

The Awakened Fate Ultimatum will launch next spring in Europe and North America.