The talented Ömer Tunç has a pretty amazing collection of his works over at ArtStation, but one in particular really stood out to me. As my favorite fight in Dark Souls III by far, the illustration below made me just want to co-op the battle again (which I promptly did) with his own sword.

I absolutely hate spoiling boss fights, and I know a lot of you haven’t had time to complete the game yet (this is one of the last encounters), so look below at your own peril! 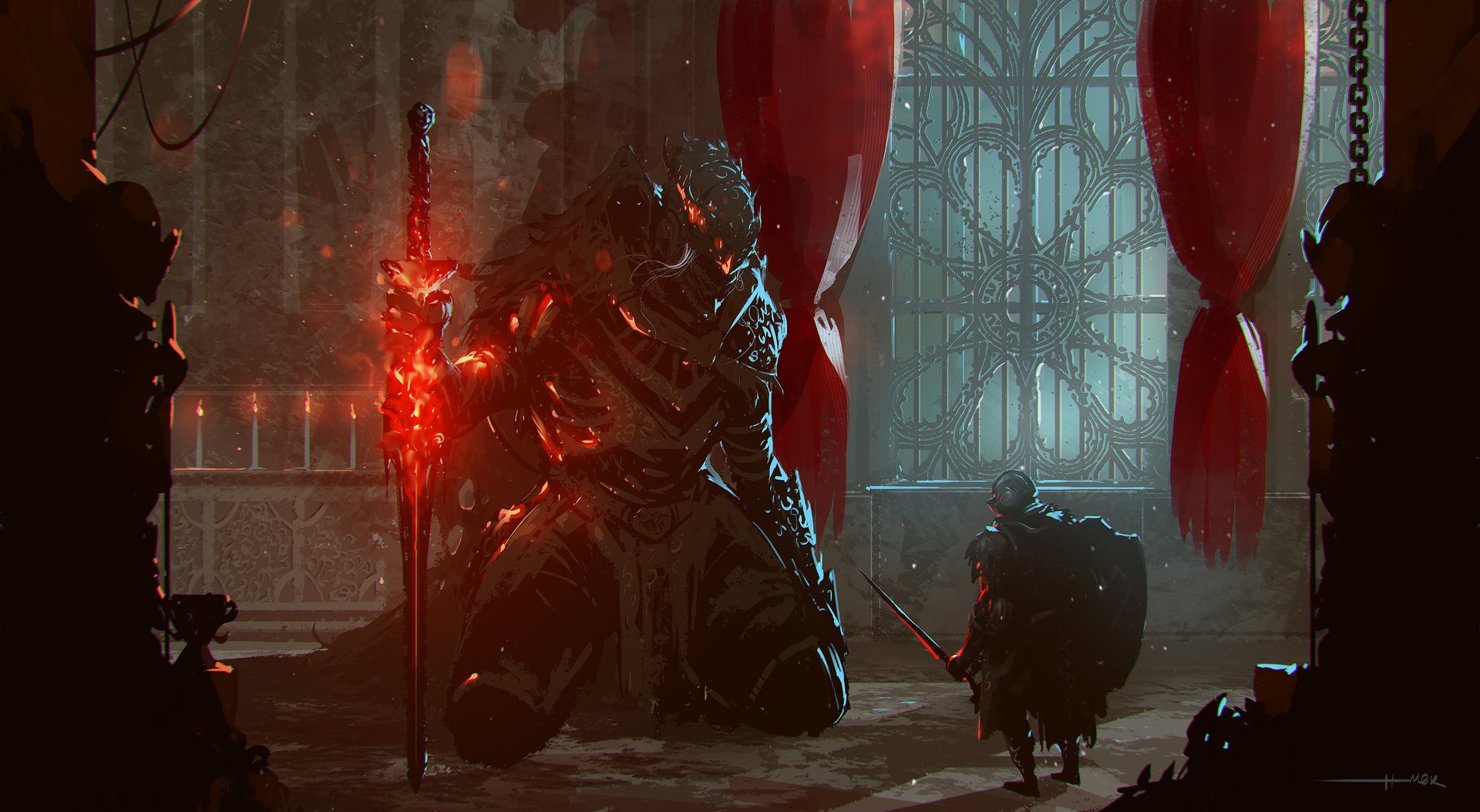