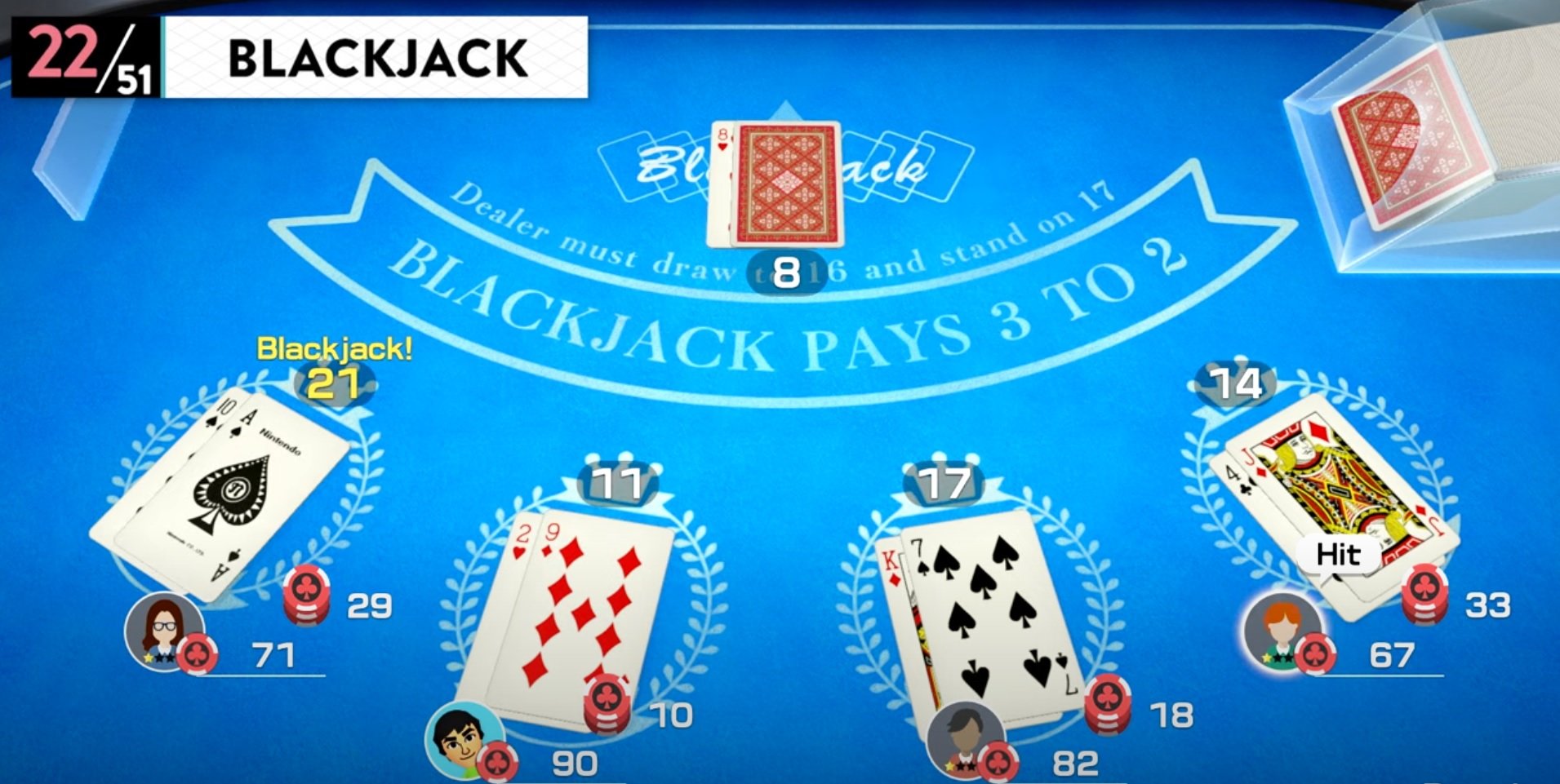 ‘Slot cars’ is a game

Although there are fans of the original Clubhouse Games (which had “42 all-time classics”) on the DS, a lot of you are probably worried that this iteration will just be boring out-of-trademark board games. That’s only partially correct. In this wonderful trailer, we get to see all 51 games shown off in just four minutes, with an extra minute and change tacked-on to showcase multiplayer features.

Yes, games you’ve played a million times before might be on there, but there’s also some oddball choices like slot car racing, toy tennis/baseball/boxing/soccer/curling (foosball), a shooting gallery, or culturally unique games like hare and hounds or hanafuda. In short, it’s kind of a successor to all those Wii minigame titles too.

This is pretty much a perfect trailer: everything you could possibly want is below! Including re-confirmation of four-player local play with just one copy of Clubhouse for games that include “hands of cards or tiles.”