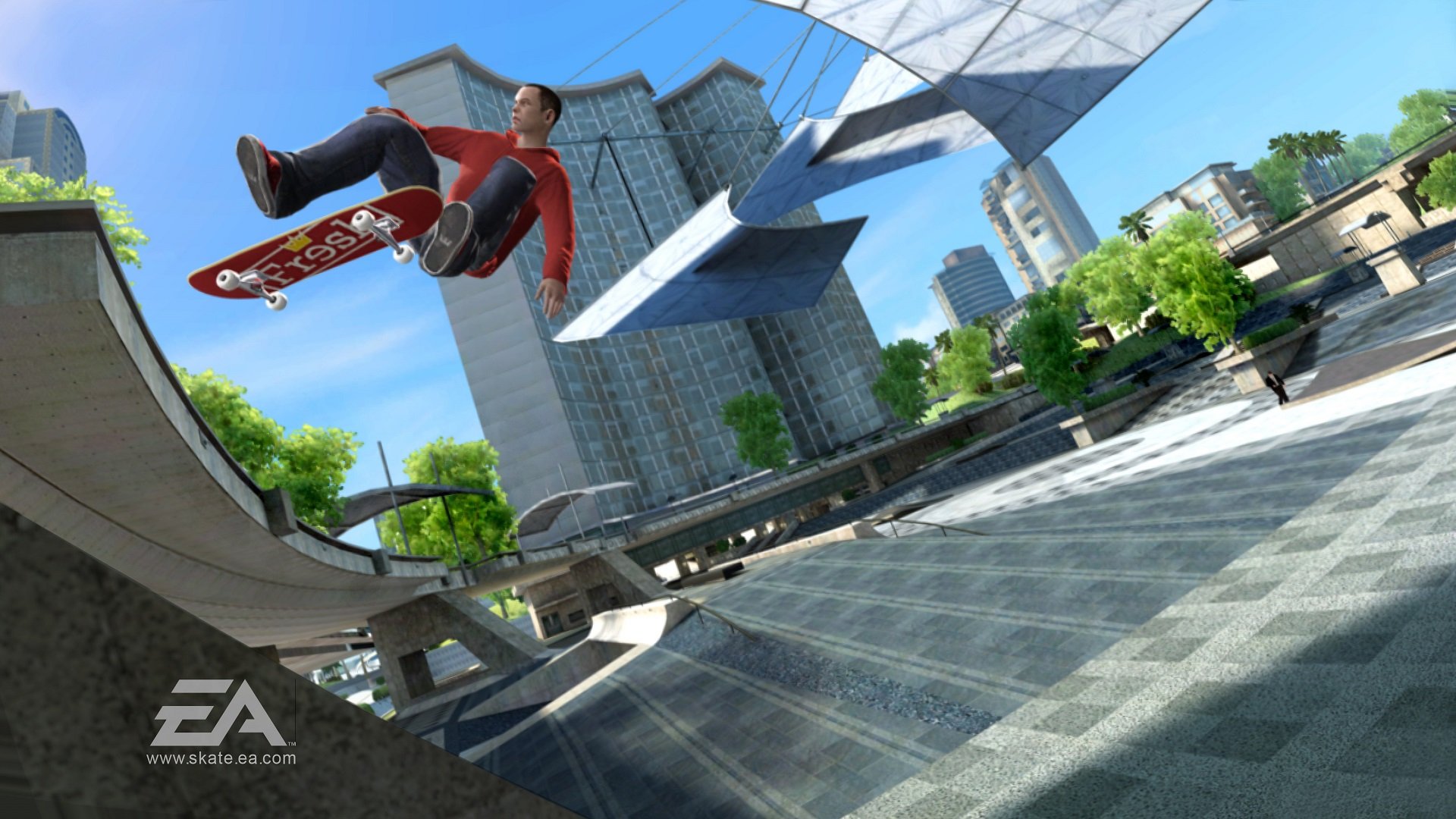 Don’t think it means Skate 4, though

The Good About-Video Games Writer in me says that I should pack this standard fare news post full of cool skateboarding terms like kickflip, grind, and elbow pads. Doing so demonstrates a familiarity with both video games and skateboarding, and you can’t help but respect that kind of well-rounded individual. I am a fountain of knowledge.

But, some other part of me says that I shouldn’t even try because I already wrote the perfect skateboarding headline two summers ago. Anything else is going to be a lesser attempt (yes, even that “fakie” bullshit at the top of this page). If you can’t be the best, there’s no point trying.

All of this to inform you that Skate 3 is now a part of EA Access on Xbox One. Even though it’s an Xbox 360 title, it was added to the backward compatibility program late last year. Those two details combined mean that you could rent Skate 3, along with many other EA games, for $5 per month.

It’s a fine get for EA Access, but it’s supposedly not indication of another Skate game. EA told investors last month that Skate 4 isn’t in production. Maybe that’s some sly misdirection, it seems like it’s going to take a 180 hard flip for EA to change its mind.

(Shoot, I did the thing I said I wouldn’t do right there at the end.)