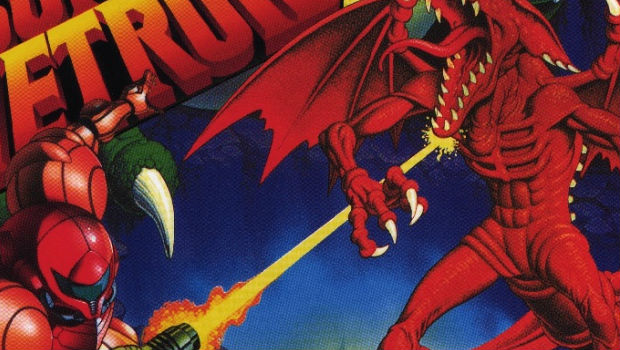 All four runs shown at once

Awesome Games Done Quick just raised over one million for charity, and one of the most interesting events had to be the four way Super Metroid run. In short, speedrunners Garrison, Krauser, Zoast, and Ivan all “race” each other to beat Super Metroid with an “any percentage” goal — meaning they can beat it by any means necessary without being required to get certain upgrades.

The commentary is excellent, as it explains every single thing in the run, including all of the tricks that the runners are using. One of the standout parts is the quality behind the sequence breaking commentary, as they explain why in addition to how they’re doing it. They also explain a few major boss tricks and exactly what elements of the game are random.

As a fan of the game, one of my favorite parts is really subtle at 14:00 in, when the runners completely pass over an area that normally “requires” an ice beam to traverse. Another amazing moment is the home stretch, involving a dramatic “Metroid skip” at approximately 38:00.

It’s just under an hour, and I’d recommend that any Super Metroid fan watch it.