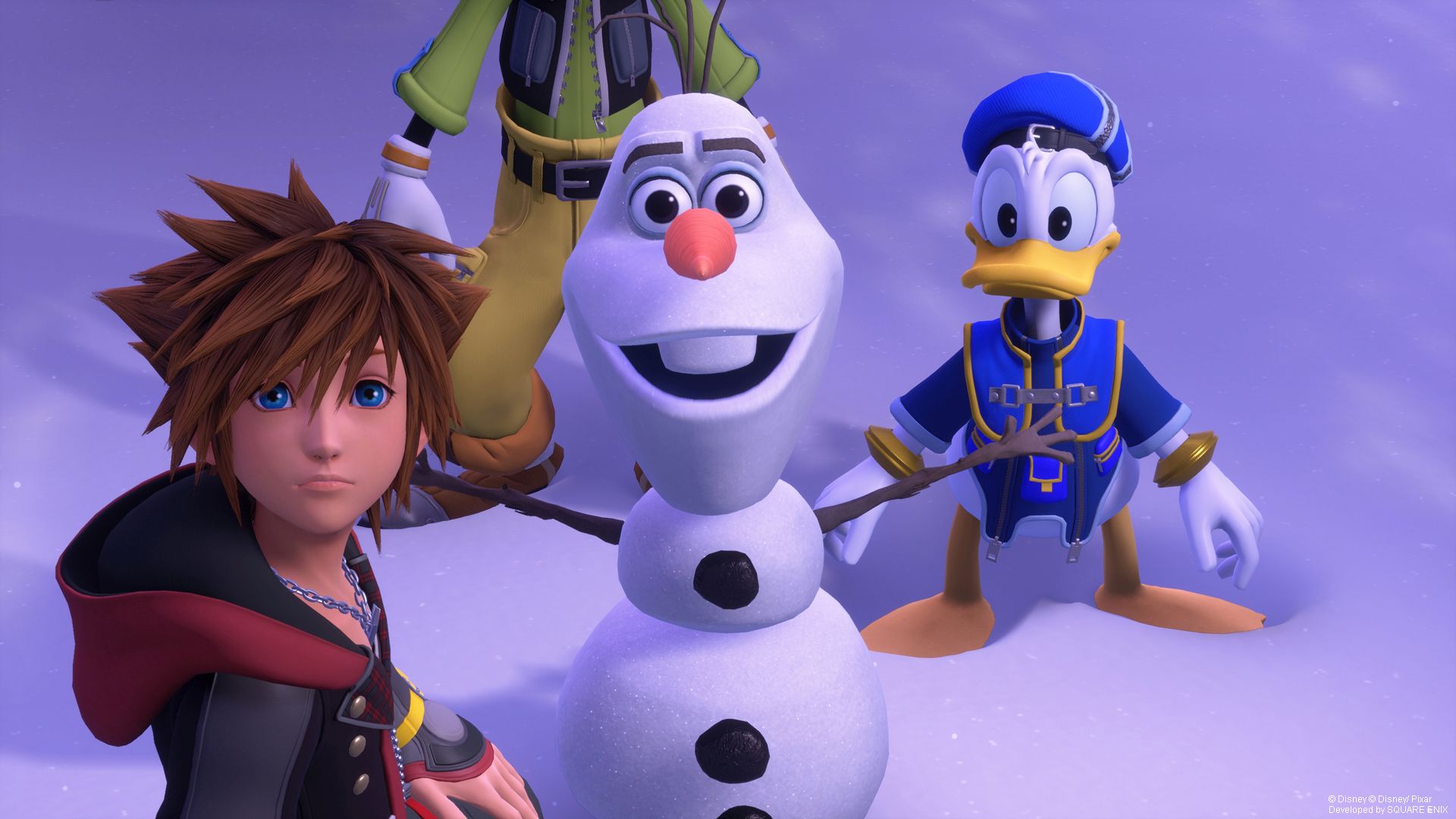 Those people — the ones who nodded solemnly at the previous paragraph — probably aren’t going to balk at the idea of buying a $40 full-sized replica Keyblade. Here it is: 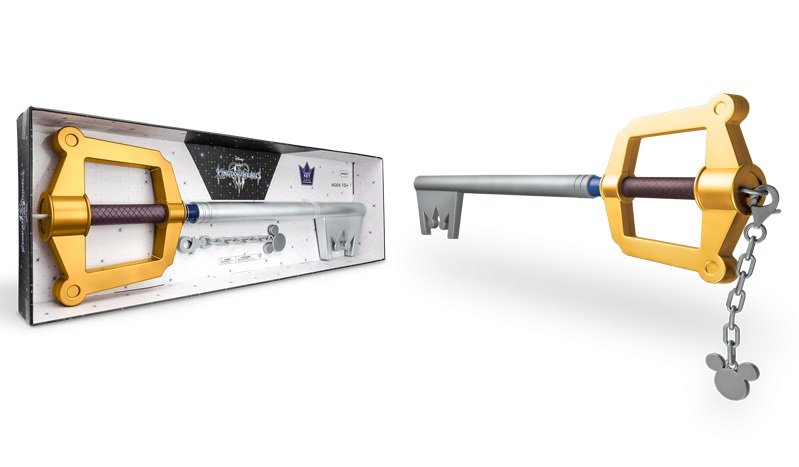 It’s nearly three feet long, made of plastic and foam, and comes with a detachable Mickey medallion. The Keyblade is made by PDP, and it’s officially licensed through Disney. It’s the real deal, even if it doesn’t light up and make sounds like some other replica Keyblades that are considerably more expensive.

The Amazon listing notes an October 15 release date, but trying to pre-order directly through PDP states that it has been delayed to November 30. So, it’s up in the air as to when this will actually release. Oh well, Kingdom Hearts fans are plenty used to waiting.