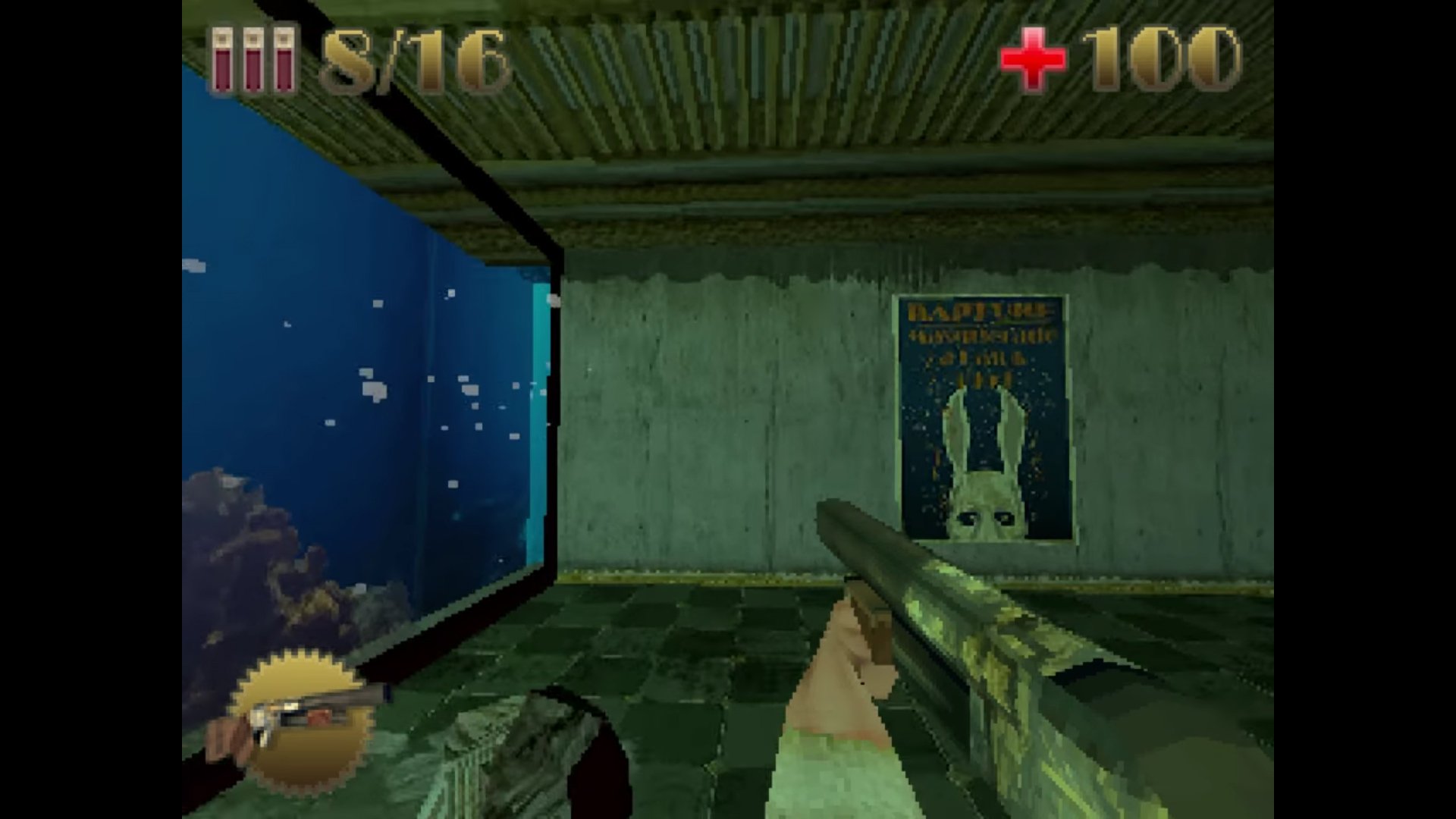 The faux PS1 case might be my favorite part

This gets my vote for today’s coolest thing (that isn’t new but is new to me).

98DEMAKE is a YouTube creator who takes modern video games and imagines what they might’ve looked like had they originally released in 1998. I’ve seen plenty of screenshot and gif mockups for demakes, and those are all well and good, but this recent effort for BioShock is seriously impressive.

“This one especially took a ridiculous amount of time to create,” notes the creator.

In a Q&A video from August, 98DEMAKE said “Some videos take 40 to 50 hours and some take 10.” In particular, “the newer ones take a lot more time [to get them] looking more like actual gameplay.”

He’s also got videos for Rocket League, Assassin’s Creed, and Portal, among others.

Filed under... #BioShock#Demakes#nostalgia#Things gamers do