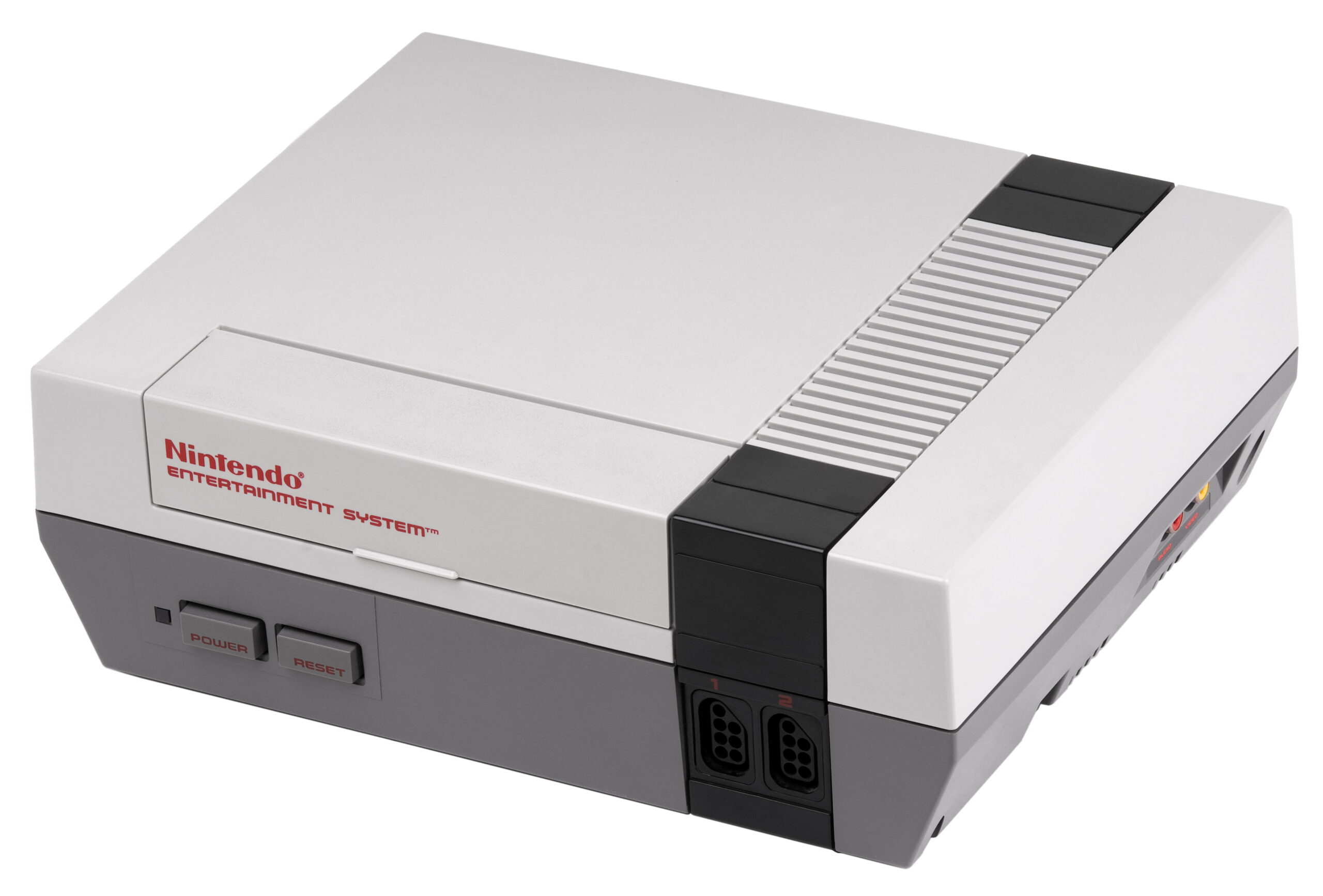 For a lot of gamers, some of their fondest memories lead back to the holidays. Opening gigantic boxes to find consoles inside is one of the greatest feelings in the world as a kid, and that’s just what iretrogamer decided to share with us. Taking footage from his Christmas a child in 1989, he tells the tale of young soul who wanted “a Nintendo.” It’s a short little clip, but it gets the job done.

As for how I got my NES, I saved up my Christmas and birthday money and bought one at Sears on my own. Evidently I saw it at a cousin’s house and really wanted it! Happy holidays all.