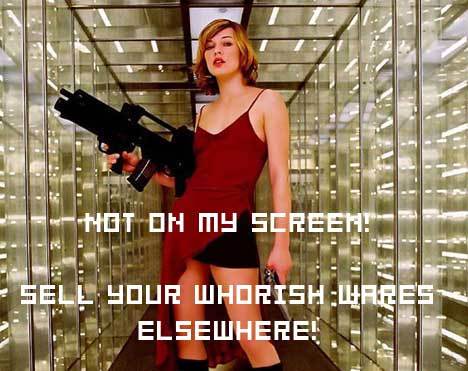 Comingsoon.net is reporting that the once expected 4th Resident Evil movie is not going to be happening. According to the synopsis for the 3rd movie, Resident Evil: Extinction, it is to be “the third and final installment” in the series. While the first movie was bad, the second was deplorable. So, after a truly horrific third film, the fourth one could have been really good. Ah well, so goes the way of Hollywood. At least I won’t have to be disappointed one more time, even though I’ll be subjecting myself to the third one for the sake of Destructoid readers everywhere.