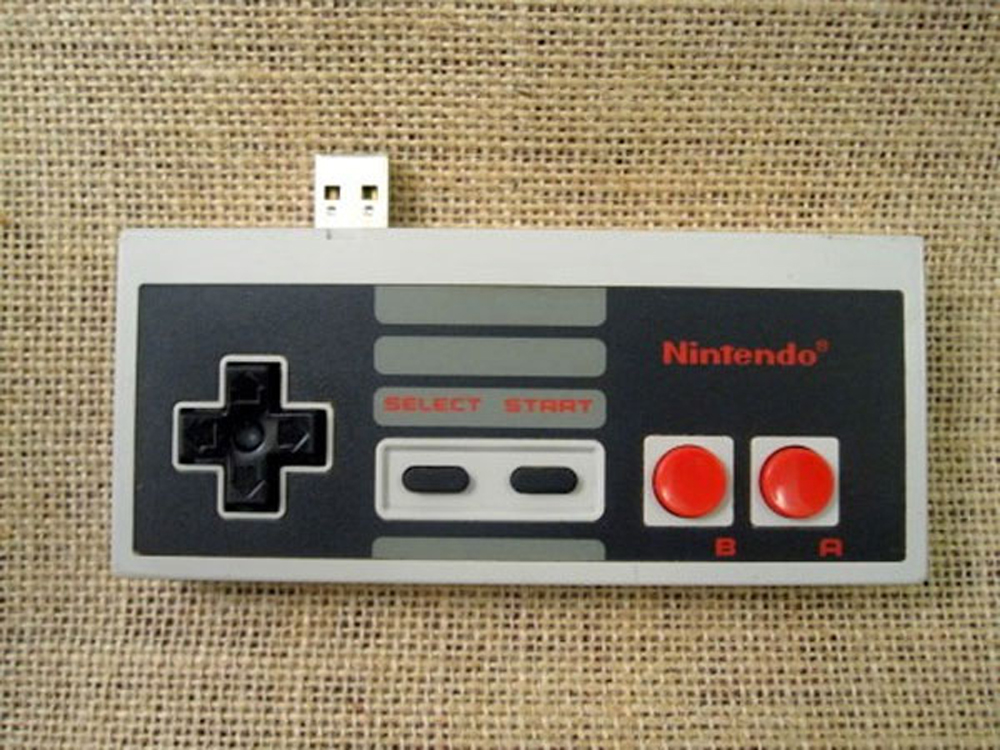 Since the death of the GBA, Nintendo’s portable consoles have relied on internal battery packs to provide power for their systems. Frustratingly, these have always required proprietary charging cables that only work with systems in the current generation of hardware. I don’t know why, but my cat enjoys chewing through wires, and I’ve lost a couple of 3DS charge cords that way.

Fortunately, it looks like the upcoming Nintendo Switch may break this pattern of proprietary charge cables. Nintendo Everything reported that EB games’ Australian website is offering some accessories intended for use with the Switch. Among these is an “Extra-Long 3m Charging Cable” meant to be used with the upcoming console. This doesn’t confirm that Switch will absolutely use USB, but it looks likely. 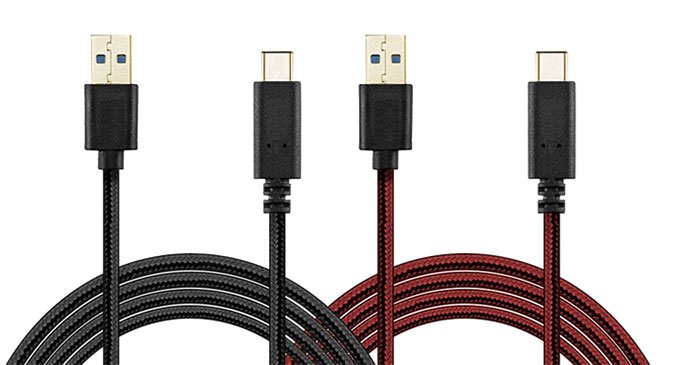 The cords in question convert electricity from USB-A to USB-C, a newer type of connection that uses USB 3.1 for faster charging. USB 3.1 is a new industry standard that can transfer more data and power simultaneously than its predecessors, and USB-C connectors don’t have a “wrong” orientation like a standard USB does. While these cables aren’t terribly common yet, anyone can make a cord that utilizes these connectors, so they should be much easier to replace.

EB Games’ website also lists a pair of “Starter Packs” that include a travel case for the Switch, screen protectors, and a cleaning cloth. The more expensive version also includes a pair of standard earbuds. I guess Nintendo isn’t feeling particularly courageous at the moment.

EB Games via [Nintendo Everything]