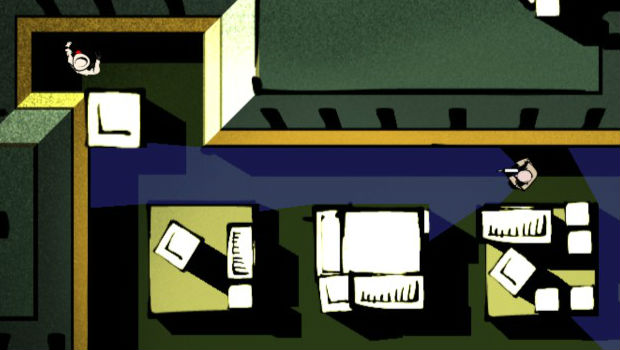 But How’s It Going to Be?

Previously only available as a mobile title, Third Eye Crime is now hitting Steam for a reasonably priced $5. It features 120 levels of stealth action, in which you’ll control a criminal who can predict enemy movements.

The idea is that you’re not only sneaking around, but you’ll also throw off enemies actively — in that sense, it’s very puzzle-like. All of it is set over a cool-looking noir veneer that reminds me of Monaco.