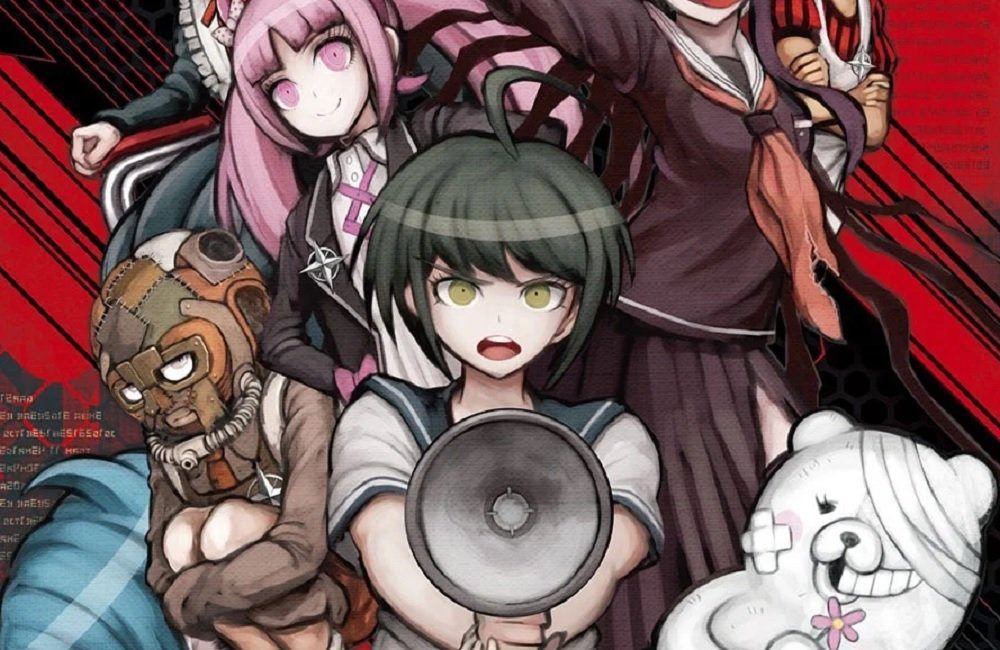 You wait months for a localisation of Dangan TV, and then two episodes come along at once! Spike Chunsoft has added English subtitles to the third episode of its in-depth web series, looking at the creation and development of the cult murder-mystery series, Danganronpa.

Following on from previous episodes on original entry Trigger Happy Havoc and first sequel Goodbye Despair, episode three focuses on the series’ first spin-off entry, Danganronpa Another Episode: Ultra Despair Girls, which first launched on PS Vita in 2014, before ported to PS4 and PC later in 2017.

For the first time to date in the Dangan TV webseries, creator Kazutaka Kodaka does not put in an appearance. The panel for this episode consists of series producer Yoshinori Terasawa, game director Shun Sasaki, and voice actor Aya Uchida, who portrays Ultra Despair Girls‘ ass-kicking protagonist Komaru Naegi. As always, the episode is hosted by Megumi Ogata, channeling the spirit of Monokuma in a delightful black/white jacket.

Running almost an hour in length, the episode is chock-full on trivia and anecdotes relating to the creation of Ultra Despair Girls which eschewed the typical “visual novel” style of its predecessors in favour of presenting a traditional, third-person, action-adventure. Alongside discussion of the action’s transition to a new genre, we also get to see some great concept art, while the cast reminisces about the spin-off’s cast of heroes and villains. Be sure to check out some wild new merchandise around the 44:00 mark, including a shirt that “exemplifies Monokuma’s primal energy.”

While several PS Vita Danganronpa releases were recently removed from the PlayStation Network, Ultra Despair Girls currently remains readily available to purchase on PS4. Whether or not this unique series entry will receive a remaster akin to that of the mainline Danganronpa titles remains to be seen, but Spike Chunsoft still has lots of 10th anniversary news to come.

Dangan TV really has been an absolute treat for Danganronpa fans, in regards to offering documentary-level breakdowns of an instant cult classic for even hardened devotees. With remaining titles still left to cover (and perhaps even the anime/manga adaptations) it seems the Class Trials are yet to adjourn.

Danganronpa Another Episode: Ultra Despair Girls is available now on PS4 and PC.