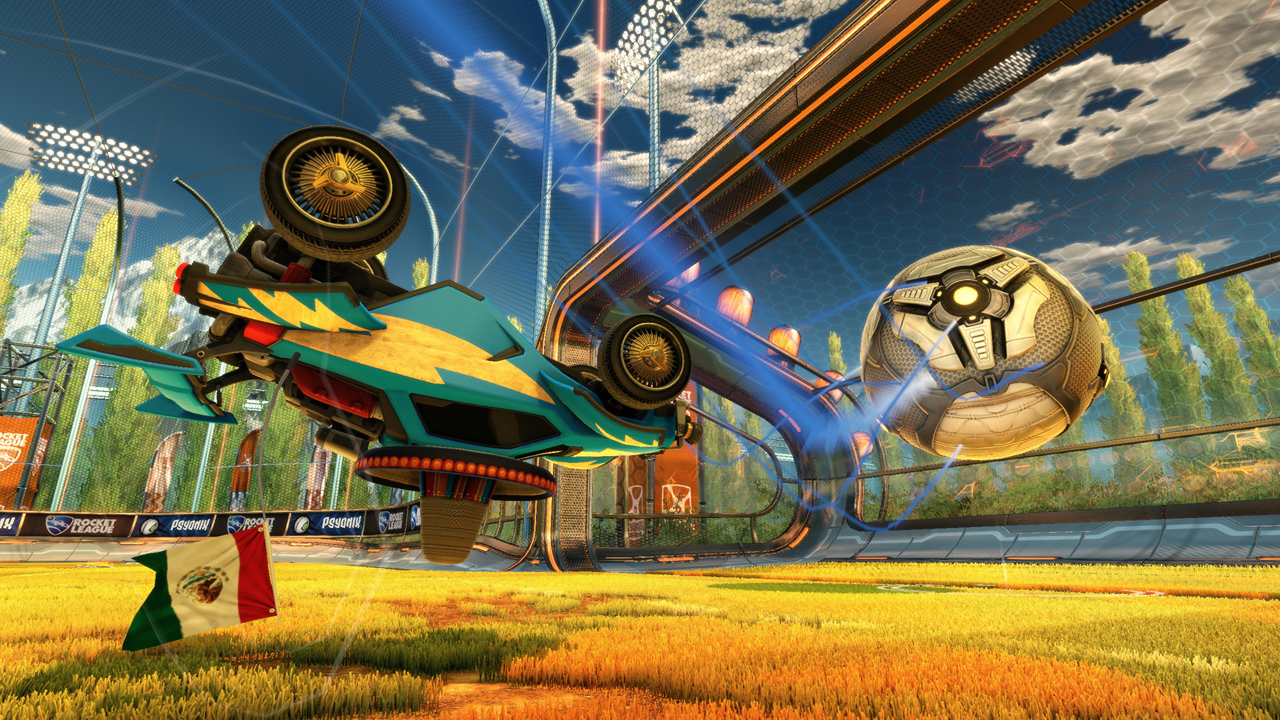 One of my favorite things in Rocket League is when someone tragically knocks the ball into their own goal and immediately leaves out of presumed embarrassment. Replays tell all. But that’s in unranked play, where spots aren’t left empty for long. Quitters in ranked matches aren’t so amusing.

Psyonix has a new update out today that should deter dropouts. Here are the important bits:

Find the full notes at the link below and please, please watch this video Darren captured.

“I may be bad at Rocket League, but at least my opponent is worse.”

We’ve all been there!