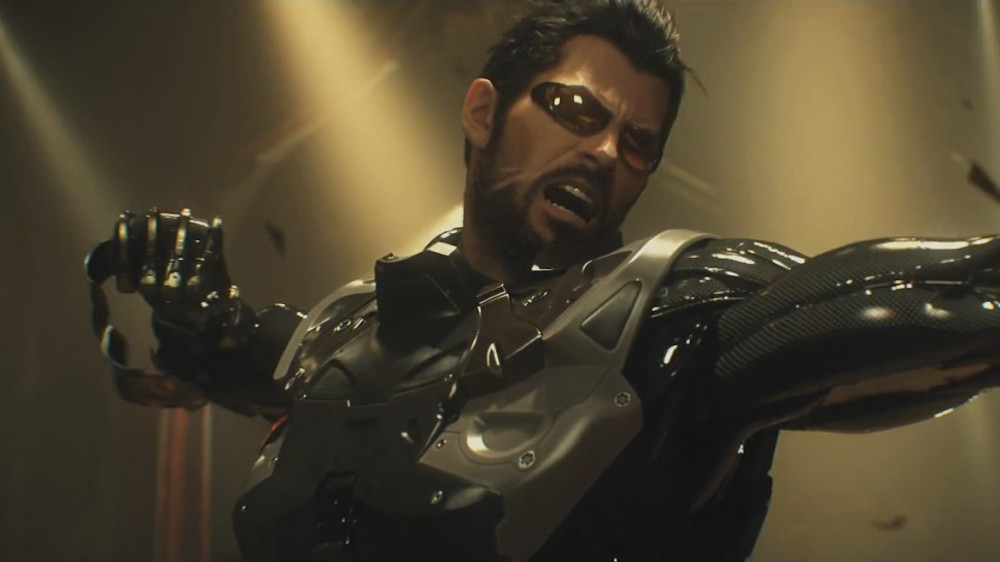 Probably from the community blogs

You know what’s an awful thing no one should ever do, because of how wrong it is and how bad it makes you look? Jumping on controversy [~600 comments! -Ed.] for the simple reason of gaining popularity and notice. I wouldn’t do that. No one should do that. It’s wrong and bad, and if your mom didn’t teach you to not do that you need to give her a call and tell her she failed, and it’s her fault that you turned out the way you did, because you’re right. Your mother is a failure.

CAUTION: This bad boy is image-heavy, because using a bunch of pictures is way easier than using words. Yay! So, jack two phones into your dial-up drives and blast off at warp-speed, you pimply nerd, you. 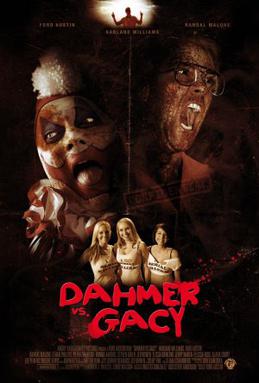 This is a movie about not one serial killer, but two real-life, ripped-from-the-headlines maniacs who massacred innocent people across America. In this fantasy scenario, the two killers are imprisoned by the government who are using the killers’ blood to make their own super-killer (so now the movie is political, too!), and the duo escape. They kill a bunch of people during that time and teach us that, yes, serial killers are bad.

This is a show known for its searing ripped-from-the-headlines story creation, because eventually you’ll run out of ideas in your head. Often these stories go unnoticed and watched only by suburban housewives several years later on USA Network reruns, between commercials about how it’s your money and you should be able to use it when you need it. But one caught the nation on fire. It’s the one where drama actor mastermind Chevy Chase played a fictional version of Mel Gibson who got arrested and said shitty things about the Jews while drunk. This was the most important crime in America that year. It left a nation stunned and ruined the career of the man who was in Payback so badly that now he can’t put his own name on the trailer for an upcoming movie that he directed.

Just kidding–onto the next one!

See how cute that Raichu is? You want him, don’t you?

Well, pump the breaks, mother fucker, because that electro-rat will get you killed.

Yeah, not only has Pokemon GO led to people discovering dead bodies and not being able to catch them and give goofy nicknames to the deceased, it’s also directly responsible for crimes and actual murder. People have died playing Pokemon GO. That’s more than one person, which is way, way, way too many people for a video game. It’s responsible for the deaths of more folks than any video game in the history of games.

Seriously, who did this? What psychotic monster masquerading in people-skin thought this shit (notice my pun, folks!) was a good idea? That’s disgusting. Poop and food don’t go together. One goes after the other. That’s the way it works. It’s the circle of life. You eat, you poop, you eat. If you put the two together, then you break the circle. It’s insane. Look, there’s a little poop staring you in the face the whole time that you eat, judging you, letting you know what awfulness awaits you after you’ve finished.

Why would you want to eat food that looks like poop out of little toilets? If you take a child here, you’d better flush every time you use a toilet, because that little shit (feast upon the punny goodness!) will just be waiting for the next opportunity to scarf down your fecal matter. And you taught your child that. What are you? A walking, talking anus-face? Those are the only people who would think eating in a vomit-factory like this is a good idea.

I mean, just look at this. Your seats a little toilets with poop pillows. You sit on toilets, eat from toilets, and have poop cushion you and stare at you while you eat like some pig. Is this a fetish? Do people get off on the degradation, on the lack of humanity? This has to be a sex thing. Rational folks without sex drives wouldn’t subject themselves to this shit (the holy trinity of puns!).

Are the toilets giant food bowls that you squat in while a cow watches you do your dirty work? Is everything reversed there? Does nothing make sense?