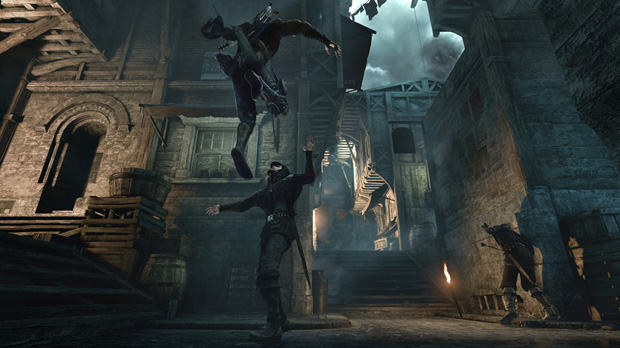 Deals for Xbox 360 and Xbox One

Xbox One deals straight from the console’s digital marketplace itself are a welcome sight indeed.