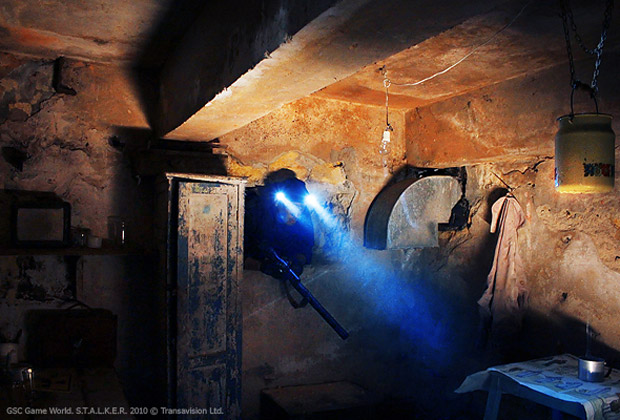 Before I say anything, go ahead and watch the teaser for yourself.

Basically, it is exactly what you’d think a television show adaptation of the S.T.A.L.K.E.R. series would look like; that was my takeaway. Much like the games, the premise is interesting. But you’re losing the game-specific elements that make them so unique, and modders can’t exactly improve upon the show.

There’s a blind puppy, though, so GSC Game World has my attention. Go here for the teaser website, which has a few stills, the trailer above, and not much else as of now.