The Final Fantasy VII Remake is out very soon: I swear, I’ve played it!

For those of you who are curious as to how it handles certain subjects, we captured two of the game’s most memorable scenes without inherently spoiling major story points. But with that in mind, certain people want to go in completely blind.

So without further ado: spoiler warning. 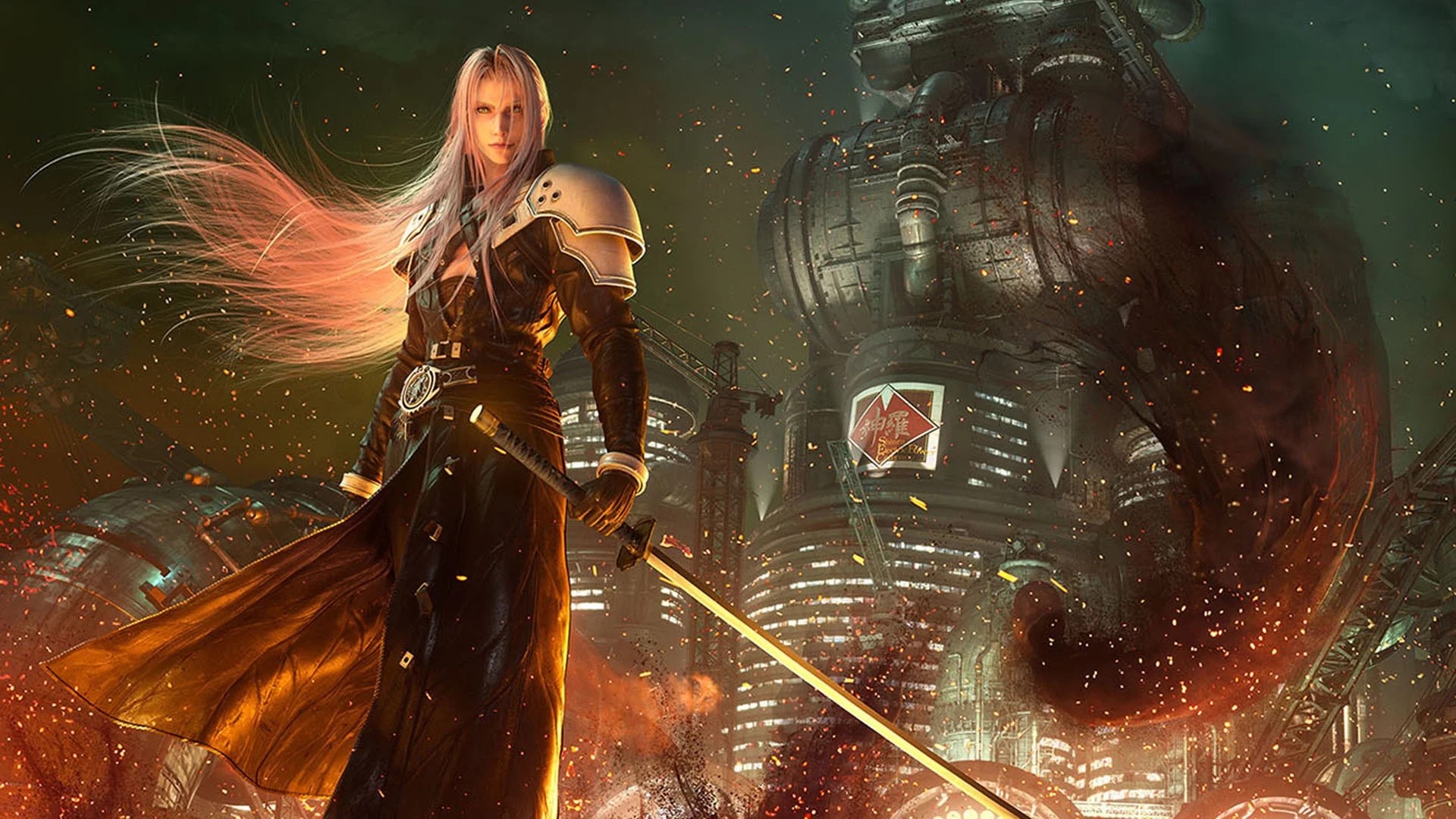 See, I even gave you an extra image buffer. That one’s a PS4 theme actually! Square Enix is marketing the hell out of it.

So here’s the first scene. Folks who played the original will remember the classic choice of “breaking into the heart of the Shinra building through the elevator, or going quietly up the long staircase.” It’s back!

And in a way, it perfectly sums up how the new remake team is unafraid to weaponize nostalgia. In this case (and in most cases, really), it actually works really well. The climb is roughly eight minutes long, which is just enough to not hit the annoyance ceiling.

Here’s the other one. Remember this part, vaguely? Well it’s more pronounced here. In the original Cloud goes into a dress shop and is instantly transformed. In the remake, it’s a much bigger deal mixed into a fun little minigame.

These few videos should clue you in on what the remake is trying to accomplish: balance of both the old and the new.