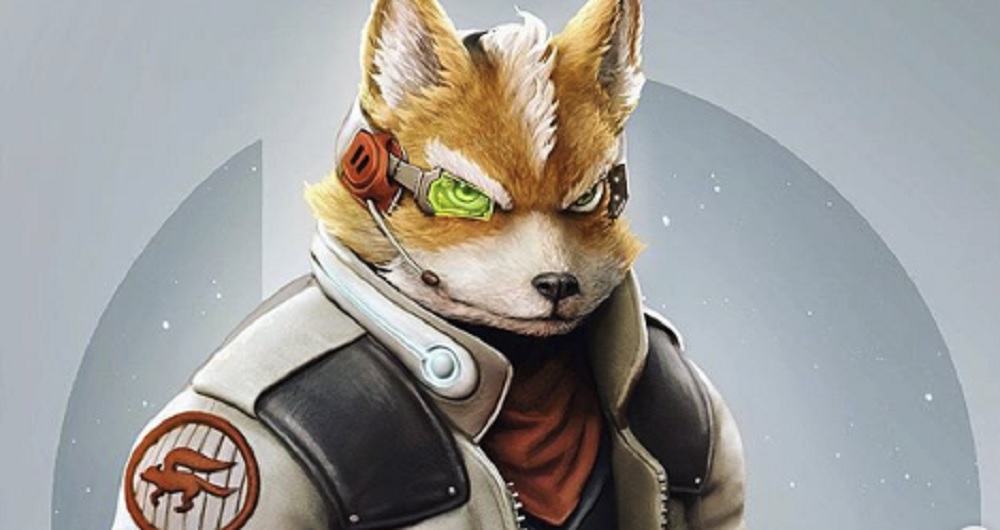 Raf Grassetti is kind of a badass. In addition to working on characters for comics, toys and games (including God of War), he also tries his hand at various other properties, including…Super Smash Bros.?

Late last week he posted the first few characters from a series called “SmashBrosRemastered,” which kicked off with Samus. From there he went to Link, then Fox, Bowser and Sonic. Hilariously the latter kind of looks like the incarnation from the new film, but better.

The rest of his page is definitely worth checking out as he basically has something for everyone. A cool Nova design that looks fit for the MCU? Check. Horror/action characters like The Predator? Check. He also posted some really cool insights into the art direction of God of War around its release if you scroll back!

“Bowser, King of the Koopas” 🍄 Adding one more to the Smash Bros lineup! Swipe left to see the sculpt and all the way to the left to guess who the next character will be! 🇧🇷Mais um personagem pra série! Arrasta pro lado pra ver a escultura e qual será o próximo personagem!