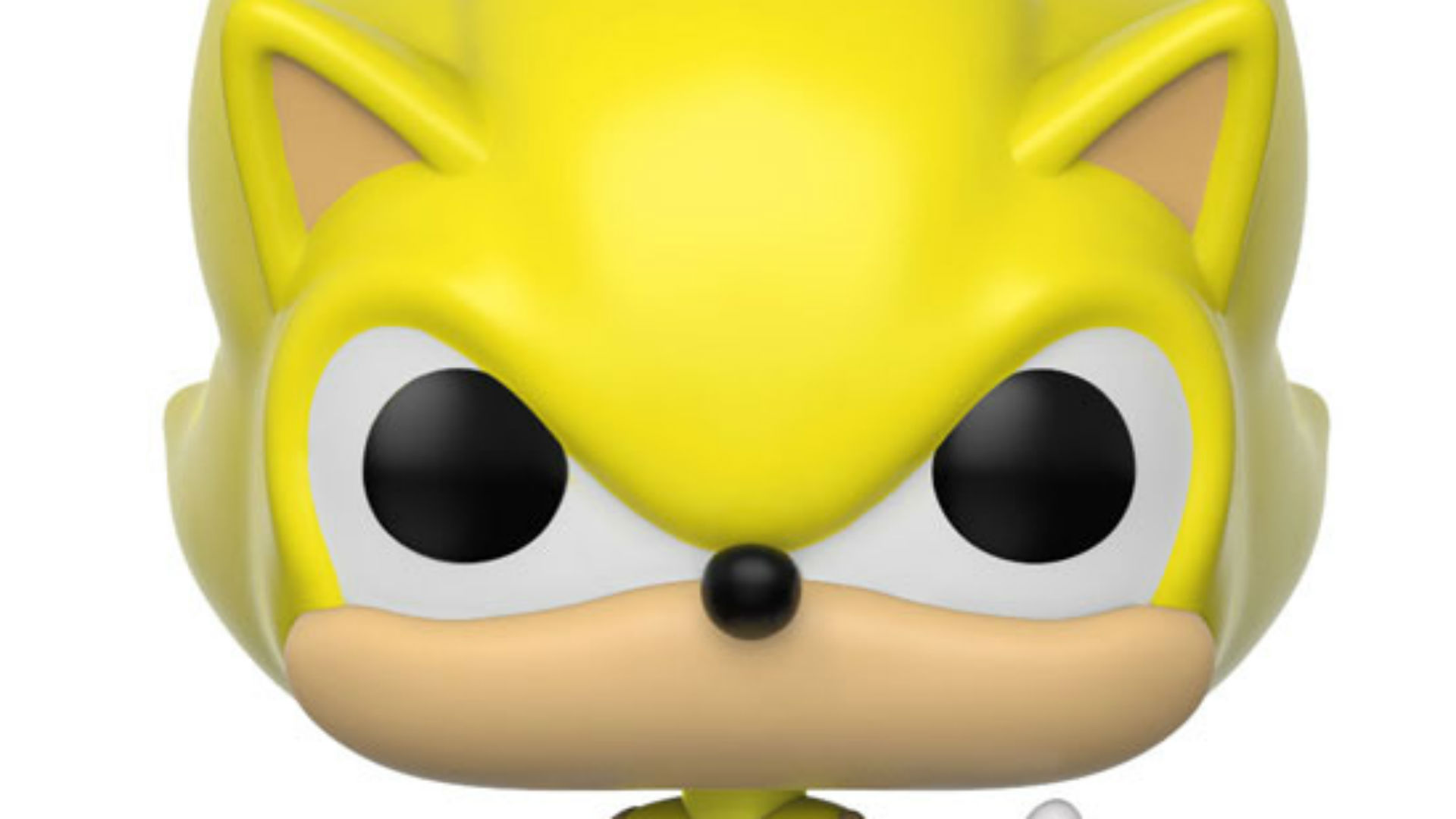 I know Funko Pop! toys get a bad rap, but I never quite saw what the problem was. Eye read folks’ bad views of them on Twitter and the like, but I just don’t perceive any issues. Sonic the Hedgehog had a series released before, but those were based on “Classic” Sonic, and now Modern Sonic has its own line of tiny figures.