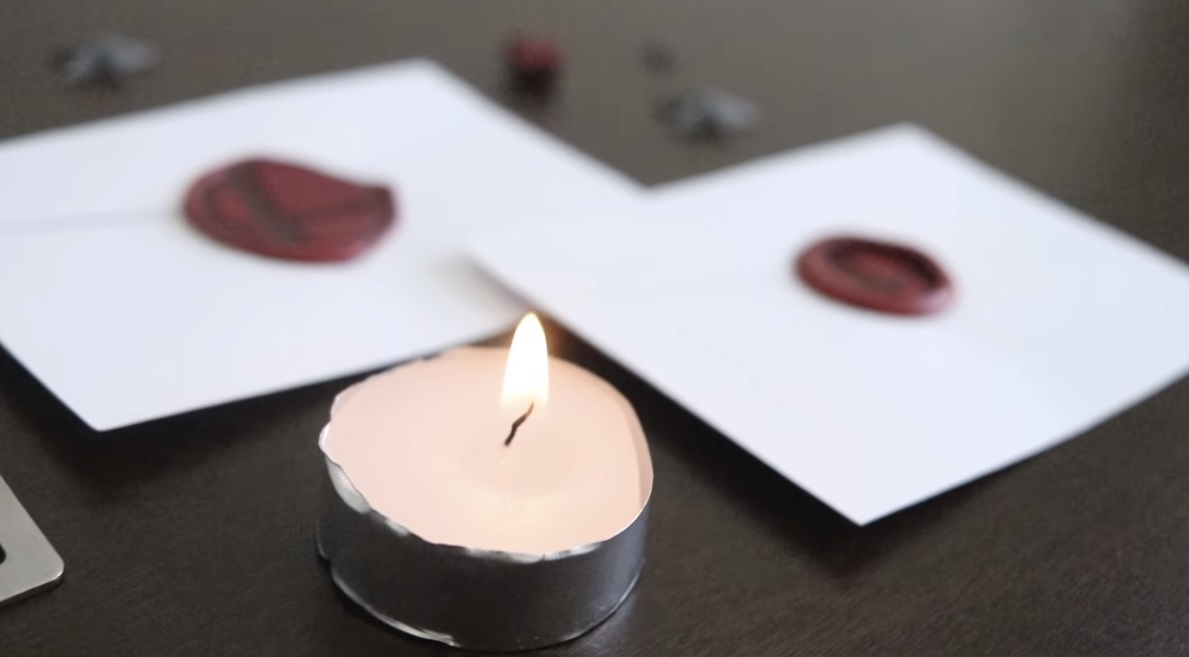 They’re pretty easy to make, too

My wife has really gotten me into the art (ha) of arts of crafts over the past decade plus: creating game related stuff only helps motivate me.

These invitations from GandaKris’ NintendoDIY channel are pretty nifty, and I can easily see myself handing these out as actual invitations to a Smash party with friends. The ingredients? Red wax, envelopes, a heat source, polymer clay, a melting spoon, a wood peg and optional Smash Bros. logo pins to help create an easier seal.

The tutorial video is only a few minutes long so if you have a creative itch, this is a fairly simplistic way to scratch it. For those of you who are wondering what these invitations have to do with Smash, Joker got one during the Persona 5 DLC reveal and Nintendo also produced them as physical versions of the season pass for Ultimate.