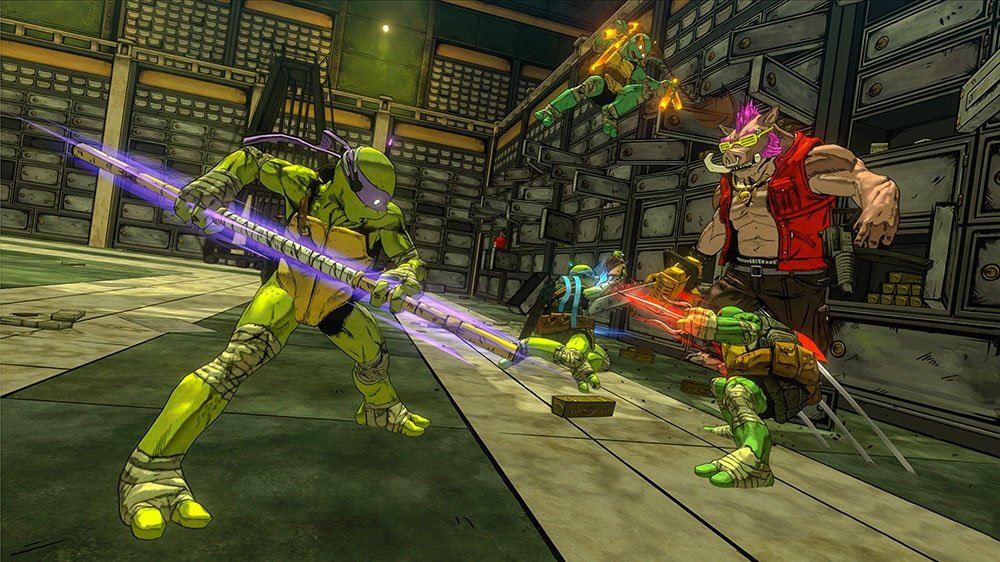 It’s all but confirmed at this point

Weeks ago, we learned that there is a Teenage Mutant Ninja Turtles game in the works from Platinum Games by way of Activision, in the same vein as The Legend of Korra and Transformers: Devastation. It made perfect sense, but we didn’t have actual confirmation — though, the info keeps rolling in. Since then, we’ve seen leaks for official artwork, as well as an achievement list. Now, from Pure Xbox, we have screenshots.

They all look pretty convincing, I have to say, and at this point Activision just needs to spill the beans and announce the game already. Hopefully it’ll be as good as Devastation.