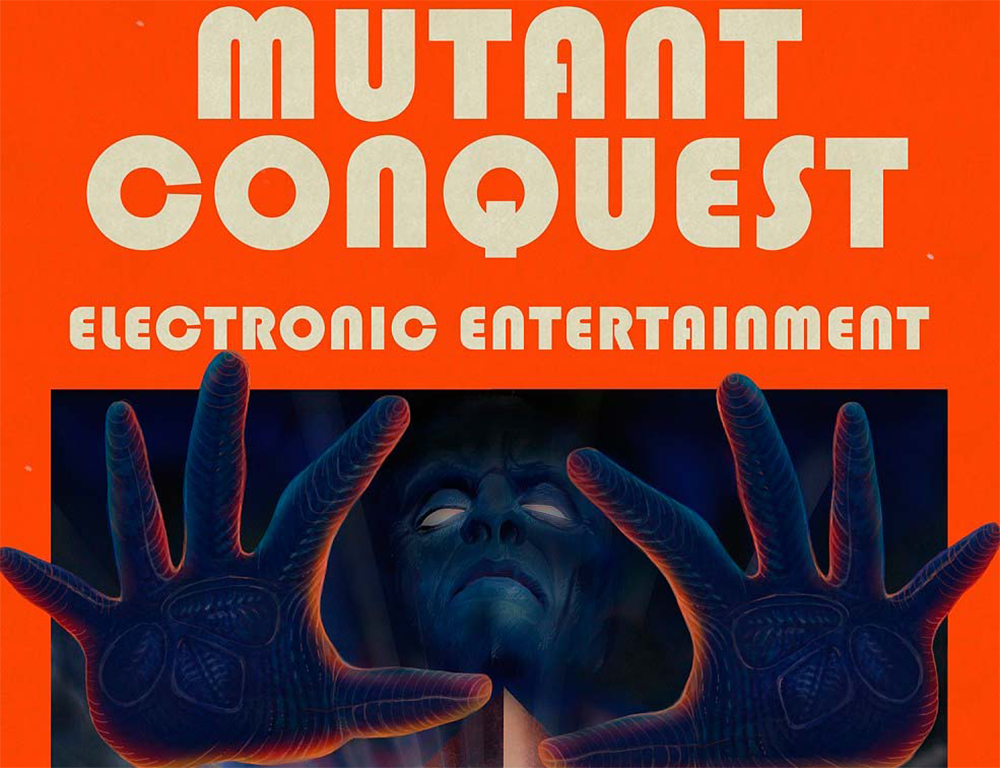 But the box art is great

Bless ’em for trying, but the retro inspired mini-games 20th Century Fox cooked up to promote X-Men: Apocalypse are pretty damn terrible. Tenuously tied to the film as a throwback to the ’80s when the movie is set, Retro X: Arcade is a set of three classic titles with a vaguely mutant spin. Pac-Man, Robotron, and Track & Field, have been morphed into Mutant Conquest, Revenge of Hero X, and Mutant All-Star Track & Field respectively.

Nice idea, terrible execution. These are some of the worst performing remakes of those classics I’ve ever played. Just truly, tragically terrible. But what do you expect from some free promotional games? You can play them for free yourself if you want to rubber-neck the misfortune.

On the bright side, the Commodore-era box art they made for them is killer. I would have definitely fished Mutant Conquest out of a late ’80s bargain bin with a cover like that.