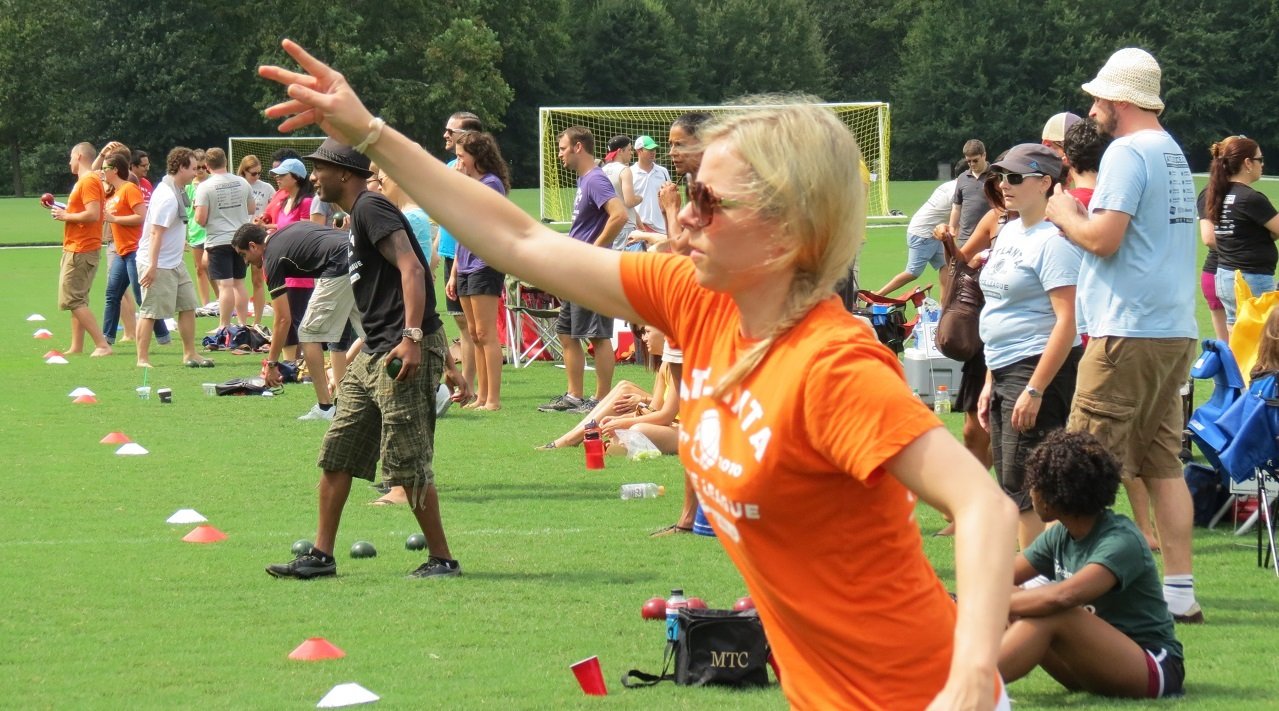 No one has a beer in-hand

Bocce just happens, right? Like, you’re at a park with friends, drinking, having a good time, and all of a sudden people are playing Bocce. There’s no rhyme or reason to it; Bocce doesn’t abide by the laws of reason.

Apparently, it’s a much bigger deal than that. According to this trailer for Bocce Revolution (oh shit, it’s a whole revolution now), people gather in their finest tracksuits to play in well-kept arenas. There are even spectators who are likely either hostages or very very bored folks.

Bocce Revolution releases on October 23. At least it can’t be as bad as that time the Assassin’s Creed guy played Bocce against George Washington.