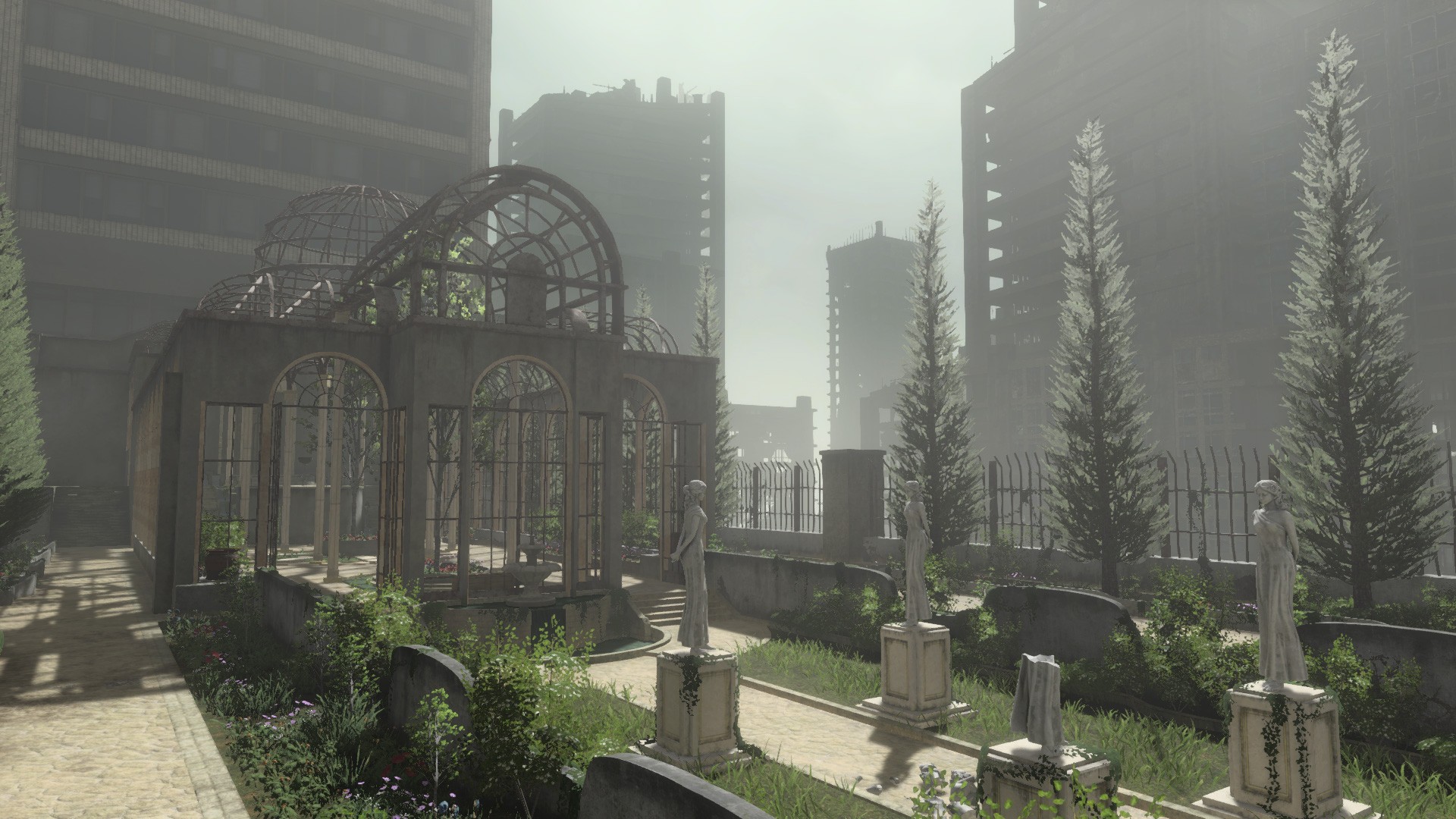 Yoko Taro and company can make one hell of a world

This past week, Famitsu debuted some screenshots for the upcoming NieR Replicant re-release. Now, they’re available for all to see through Square Enix’s NieR Twitter account!

In case you forgot, NieR Replicant is a re-release of the classic re-release of NieR (haha): an upgraded version with a different protagonist, among other changes. Square Enix is opting to bring that game back to represent NieR as a whole later this year on PC, PS4 and Xbox One.

Confusingly, its developer is not calling it a “remaster” or a “remake.” Instead they insist on the term “upgraded,” with reworked concepts like a whole new battle system refined by a member of Platinum Games. It’s iterating on the original release of Replicant, in other words, like Replicant 2.0. Or, in the words of Yoko Taro and company, “ver.1.22474487139″ which definitely is not even more confusing.

This…”upgrade project” is out later this year sometime on PC, PS4 and Xbox One. There’s also a new mobile NieR on the way.