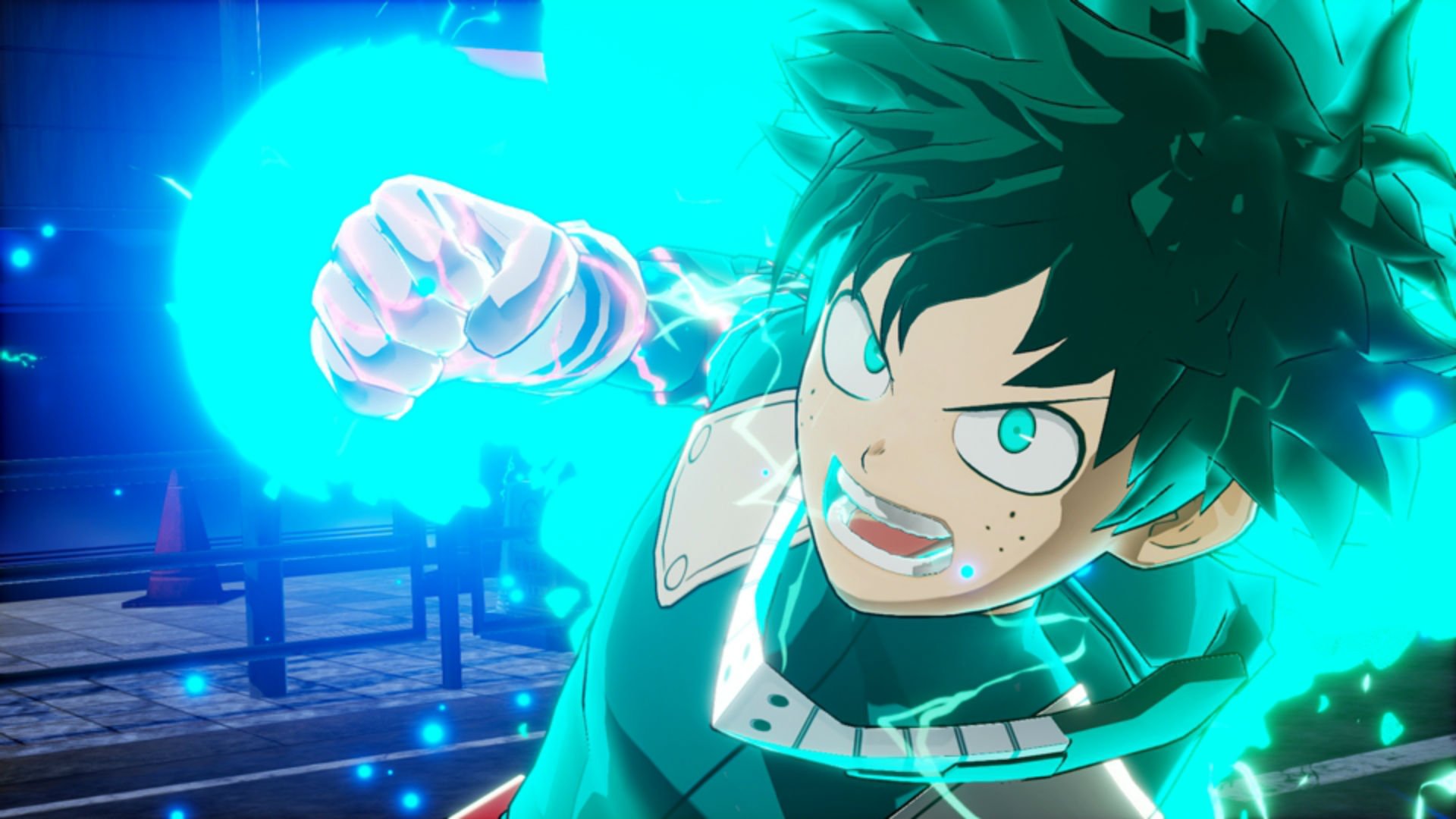 Bandai Namco recently announced they were producing a “battle action” game based on the popular manga and anime series My Hero Academia. With a full reveal coming during Jump Festa 2018, they’ve released a batch of screenshots teasing how the final product is going to look.

Featuring main character Izuku Midoriya and villain Tomura Shiragaki, these screenshots boast an impressive translation of the anime. Although there’s no release date yet, My Hero Academia: One’s Justice will be released on PlayStation 4 and Nintendo Switch from the developers of Gunslinger Stratos and Magician’s Dead, Byking.

Check out the dope looking screens in the gallery. I swear to All Might, it better come West.