Funko: you love to hate it.

Although there are Funko figures for pretty much everything (I wanted to prove this point by picking a person completely at random and seeing if there was a Funko for it, but it turns out there is not a Carly Rae Jepsen figure), a few slip under the radar every now and then, or are saved for the eventual marketing tie-in. This is one of those times.

Funko has revealed a set of four figures that pimp Mortal Kombat 11‘s ongoing content drops, an effort that includes Scorpion, Sub-Zero, Raiden and Lui Kang, who are arguably four of the most important characters in the series. Inline with the rest of the new figure prices these will be $10.99, and they’re coming in February 2020.

Note that there are already figures for the former three characters in the list above, but these new 2020-bound toys sport a more classic look. Plus, Raiden has his signature lightning gunk now. 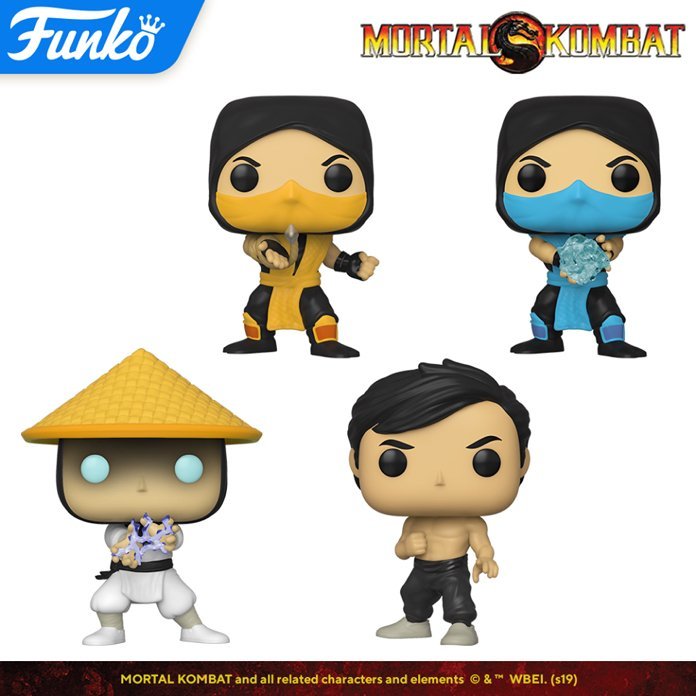