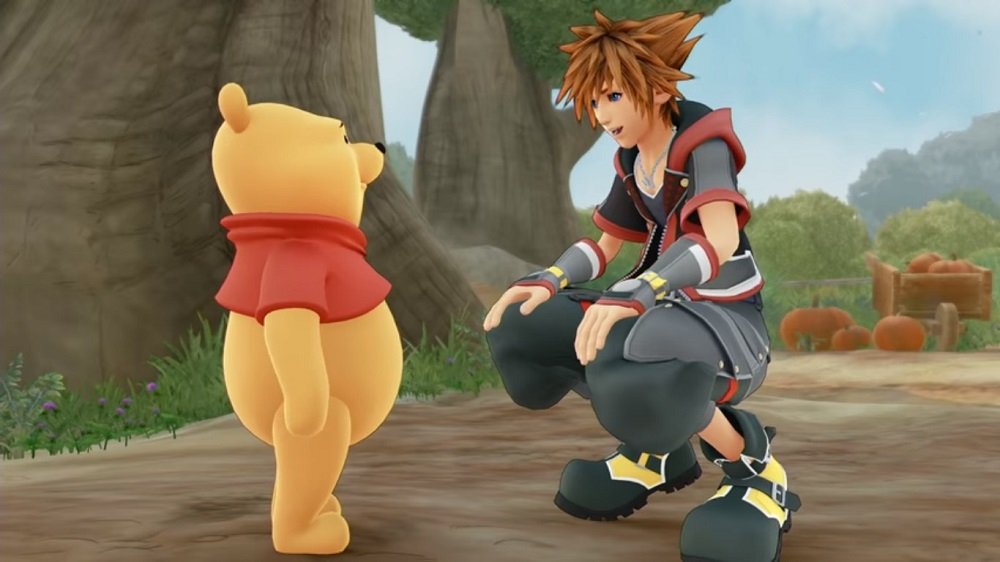 Settle down and I’ll tell you a tale

The “Memory Archives” are a series of five videos designed to give new and old fans alike a refresher course on the events of previous games and the varied cast of characters that popular the Disney crossover universe. Literally only a few minutes in length each, they’re nothing if not abridged, but should at least get you started on the history of Sora, Kairi, the Keyblade, the Heartless, and that awful Little Mermaid section in Kingdom Hearts II.

Kingdom Hearts III launched last week in Japan on PS4 and Xbox One some six years after its initial E3 announcement. The highly-anticipated sequel hits shelves worldwide on January 29

Need a refresher on the #KingdomHearts story?

Check out these Memory Archive videos on the official #KingdomHearts YouTube channel and get caught up just in time for launch! 🚀