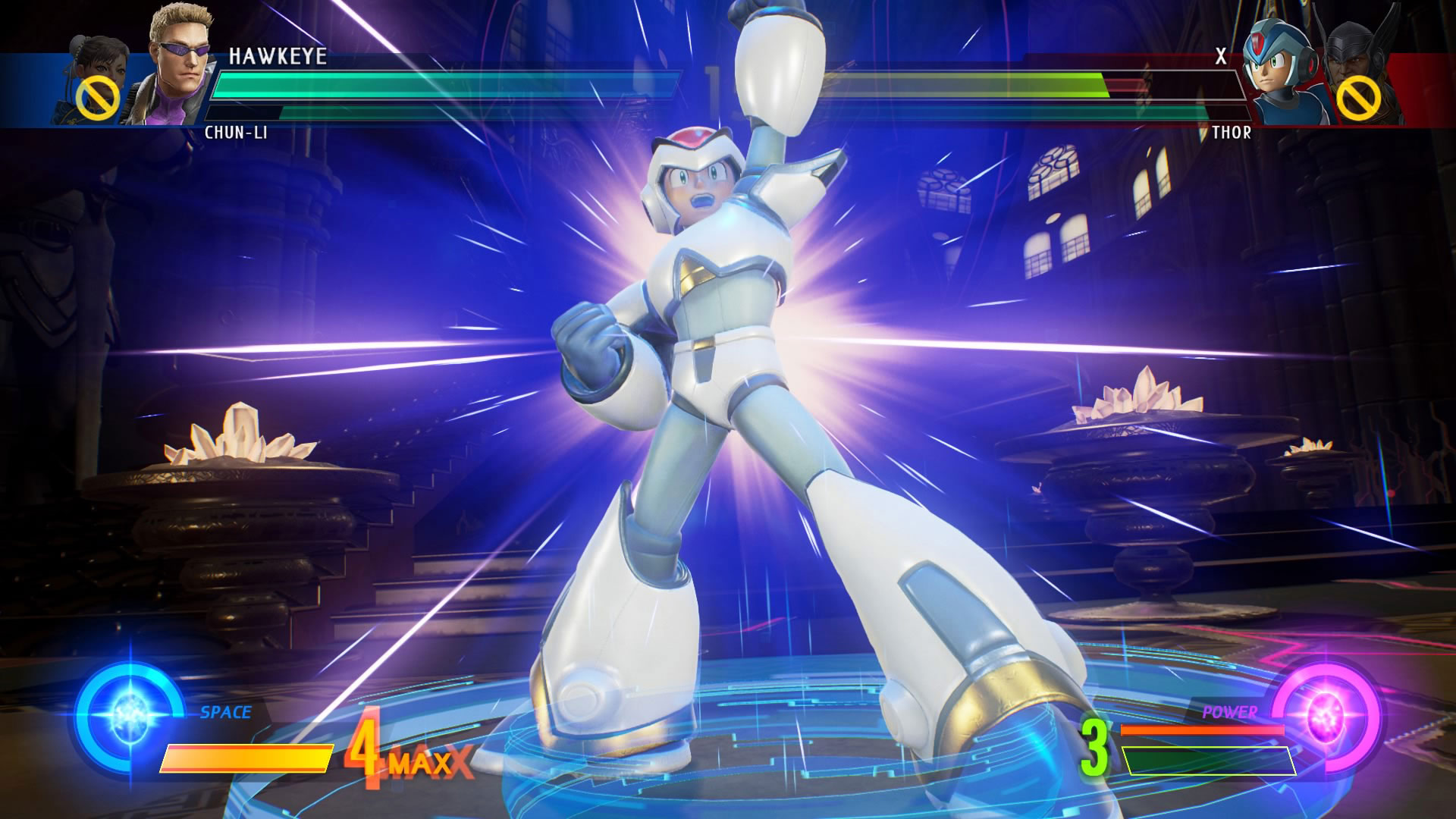 Since I’m a huge Versus series stan (more crossovers please), I pretty much spent the bulk of the day yesterday hyping myself up over Marvel vs. Capcom: Infinite‘s story trailer and info. But after letting it sink in, I realized there may be a few things to be worried about.

I know it may be gauche to pick apart a game’s art design months before its release, as the finer details won’t come into place until closer to September, most likely, but once the excitement of seeing another Marvel vs. Capcom wears off there’s not a lot of wow factor. The screenshots released on Infinite‘s website show off the hud and some of the in-game character models, but after getting so many brightly colored iterations this more subdued style is going to take some getting used to.

I’m sure having a deeper tie to the Marvel Cinematic Universe is probably what greased the wheels for Infinite to exist, but doesn’t mean it’s any less disappointing. Forgive me for saying this, but this is sort of like Contest of Champions. At least the Evil Ryu and Command Mission X costumes look great.

Hopefully all of these worries will be washed away when we get a gameplay trailer later this week.