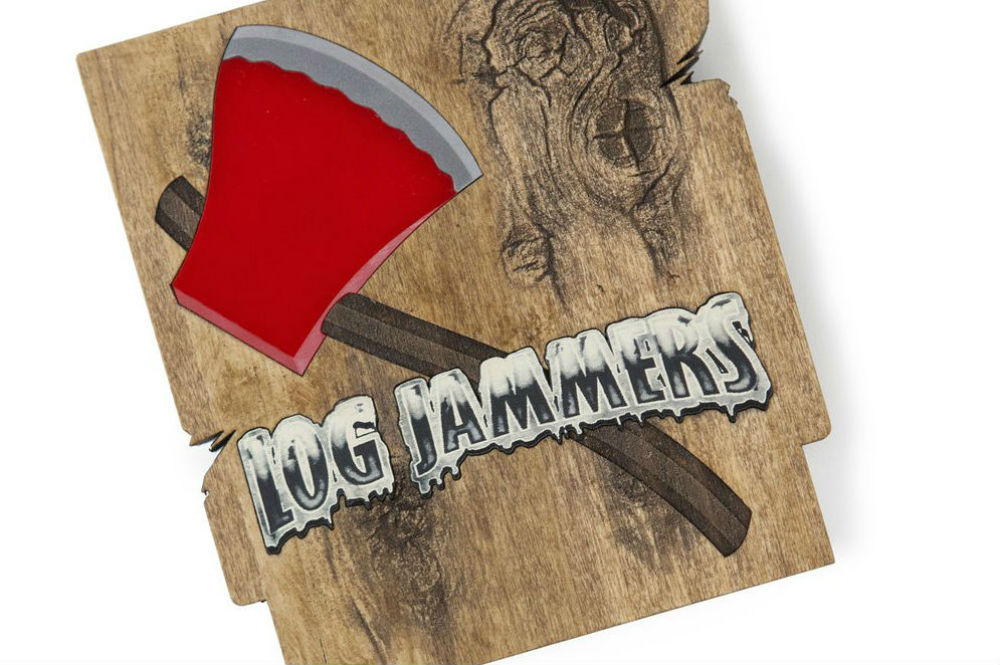 If you haven’t heard of Mega Cat Studios yet, they bill themselves as an independent studio with a global team — but most importantly, they make new NES games. Log Jammers is probably their most well known project at the moment, but they’ve also created several other NES or NES-adjacent titles like Little Medusa and Alwa’s Awakening (this one is actually coming to Switch), all of which are getting special custom cartridges from the company Rose Colored Gaming.

Log Jammers is probably the pride of the bunch given that it’s made out of real wood, but Alwa’s Awakening (which is a soundtrack rather than a working NES game) has some nifty jewels stuck in the cart. Little Medusa is also neat looking with pop-up columns adorning the front.

It’ll cost ya though! Alwa‘s soundtrack is $100, and Log/Medusa are $125 each. This is a collector-only type of situation, but you can still admire them in picture form for free.

Filed under... #Gallery#NES#retro#Things gamers do