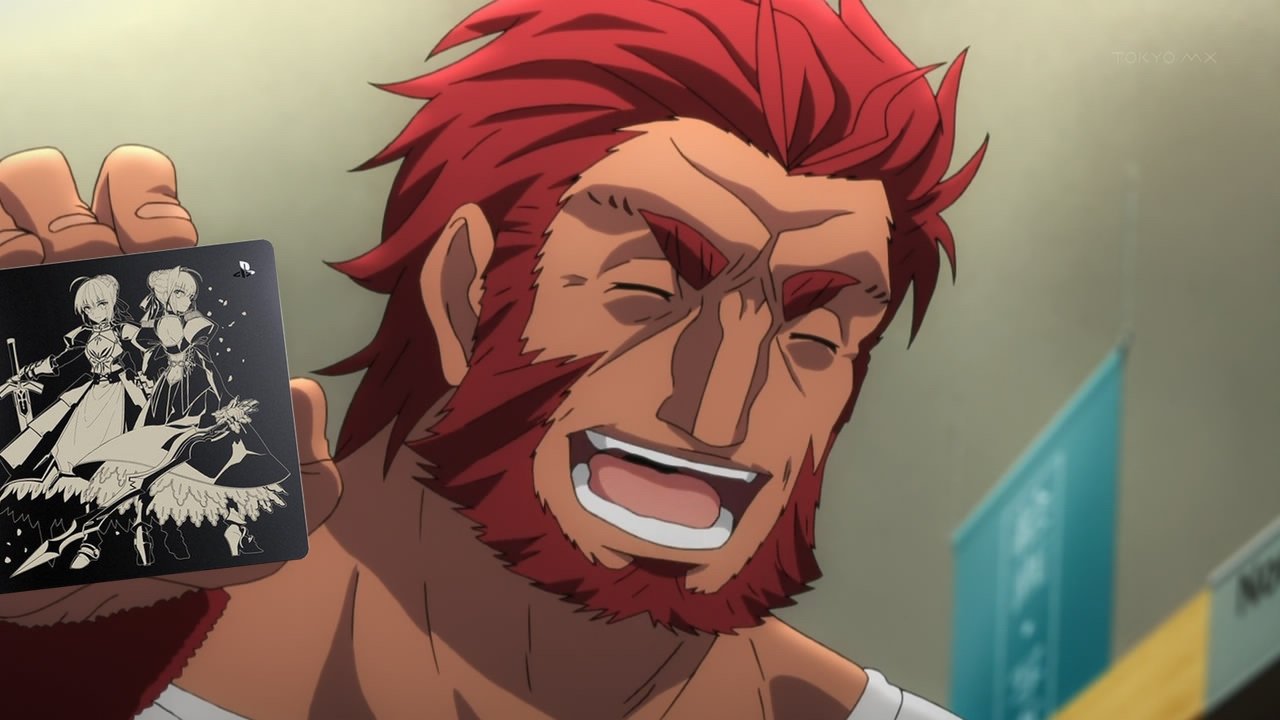 That Vita is so adorable!

I’ve always found limited edition consoles to be a bit of a mixed bag. Some of them can look pretty great, while others are nothing short of abominations.

On the Japanese PlayStation Blog, Sony announced that it will be releasing two limited edition consoles based on the upcoming Musou-like game Fate/Extella: The Umbral Star. Thankfully, both of these consoles fall under the former category.

The first of these two devices is a PS Vita that features chibi representations of both Artoria Pendragon and Nero Claudius, two Saber-class servants from the Fate franchise. Both of these characters are featured quite heavily in the marketing for Fate/Extella.

It’s also the single most adorable console I have ever laid my eyes upon. I really want one, despite the fact that I already own a fully functional Vita.

The Fate/Extella PlayStation Vita will set you back ¥20,980, or approximately $200 USD.

The second console is a PlayStation 4 Slim unit. Like the Fate/Extella PS Vita, its design also features Artoria and Nero quite prominently. Unlike the limited edition Vita, the depiction of the two Sabers on the outer shell of this PS4 is much closer to their in-game appearances.

For as much as I like the aesthetics of it, I’m a little disappointed that Sony isn’t producing a limited edition PlayStation 4 Pro that features a similar design. Or better yet, a design that shows off the single greatest character from the Fate franchise; Iskandar, King of Conquerors. It’s not like he won’t be featured in the game, after all.

Both of these consoles will be released in Japan on November 10, launching alongside Fate/Extella: The Umbral Star. There is currently no confirmation as to the availability of these devices in Western regions, although I wouldn’t be surprised if they remained Japan-exclusive. On the plus side, both the PS4 and Vita are region-free, so there should be no negative repercussions to importing them.

It should also be noted that while both of these consoles will have a theme based on Fate/Extella pre-installed on the devices, neither of them will be bundled with the game itself.

Now, can we please get an Iskandar-themed PS4 Pro? Thank you.

Filed under... #Fate/Extella: The Umbral Star#Hardware#Japanator#PSVita