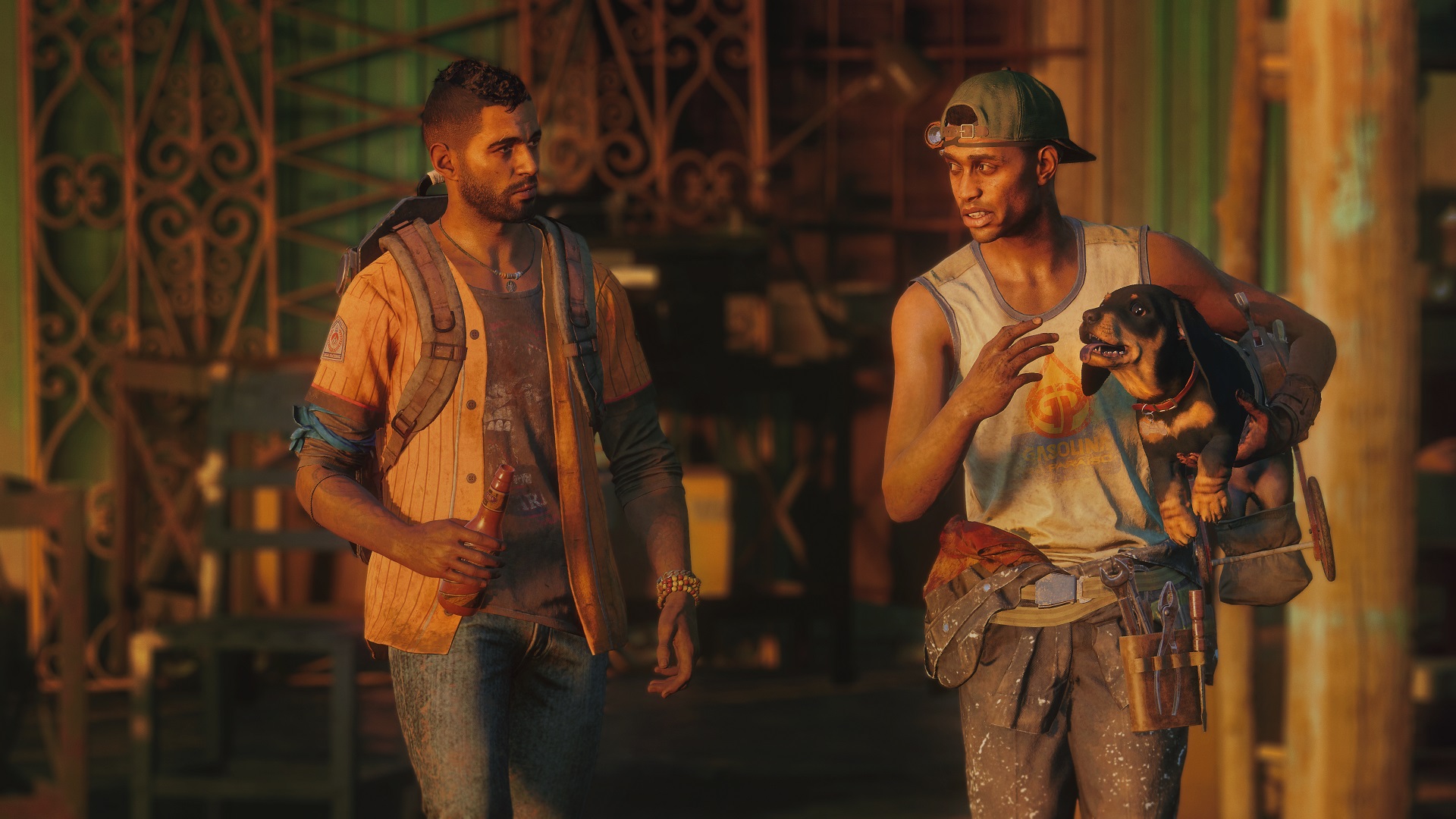 I have watched the Far Cry 6 “Pull the pin but hold the handle” grenade trailer a few times now, and I am confident stating that I’m officially keyed up for this game. Far Cry is a series that goes as its villains do, and Giancarlo Esposito has the chops to be an all-timer. Hell, he already does it on TV.

But there’s a lot more to be excited about and these screenshots highlight it all. This will be the first Far Cry that prominently features urban scenarios. That’s kinda weird, right?! Every other Far Cry game is an excuse to trek through the wilderness, whether that be a jungle or the Himalayans or the Montana countryside. Actually fighting inside a city — not just an outpost but a proper city — is going to feel borderline antithetical to Far Cry. It’ll be a big change.

Also, modeling the setting after Cuba is an inspired choice. It has those Far Cry 3 tropical vibes while also depicting a country that’s technologically stuck in the 50s and 60s because of the trade embargo. We don’t know when Far Cry 6 takes place, but it’s crazy seeing those old cars with all the sharp angles.

Last but not least, we have a wheelchair-bound Dachshund. His name is Chorizo and Ubisoft says he’s “as cute as he is lethal.” I have a hard time buying it — but in for a penny, in for a pound. Chorizo the deadly cuddle monster.

Check out all the screenshots in the gallery below. It’ll help pass the time while waiting for Esposito’s next captivating monologue.