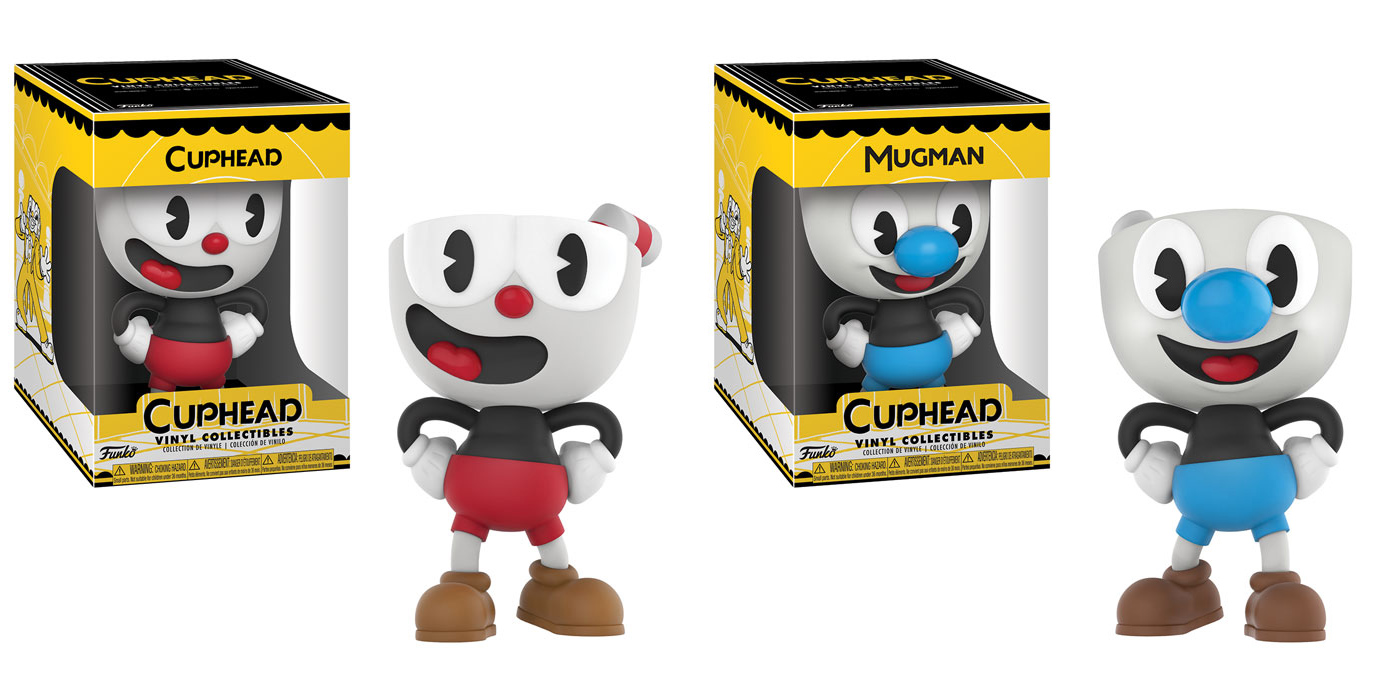 Between the SNES Classic and Cuphead both launching today, I’m in gaming heaven. Chris joked that it was like Christmas morning for me. It really is! Now here’s even more stuff I gotta get my hands on.

Funko is producing a series of Cuphead vinyl figures, and this is the first time the company’s wares have ever seriously tempted me. There’s 4″ Cuphead and Mugman figures (sold separately), a 6″ Devil, and a New York Comic-Con two-pack of Cuphead and Mugman that are black-and-white variants. 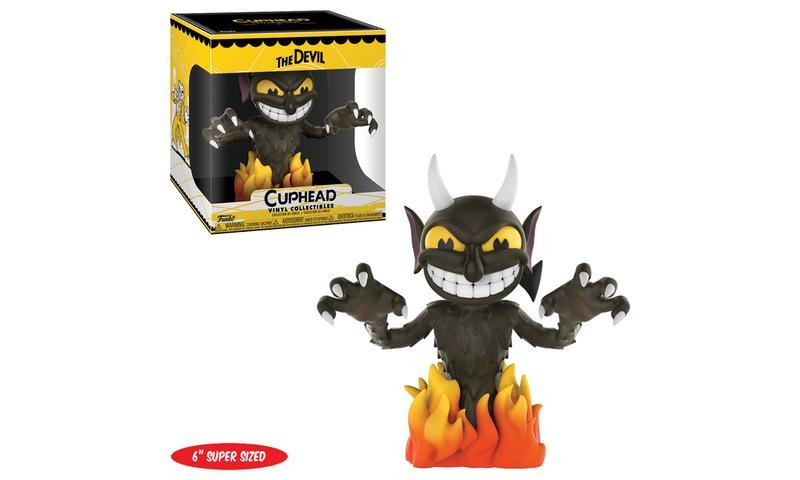 Of course it’s the NYCC exclusive set that I want more than anything else. Just my luck! The other figures will ship this November and they’re priced at $10 a pop, with the Devil coming in at $15.