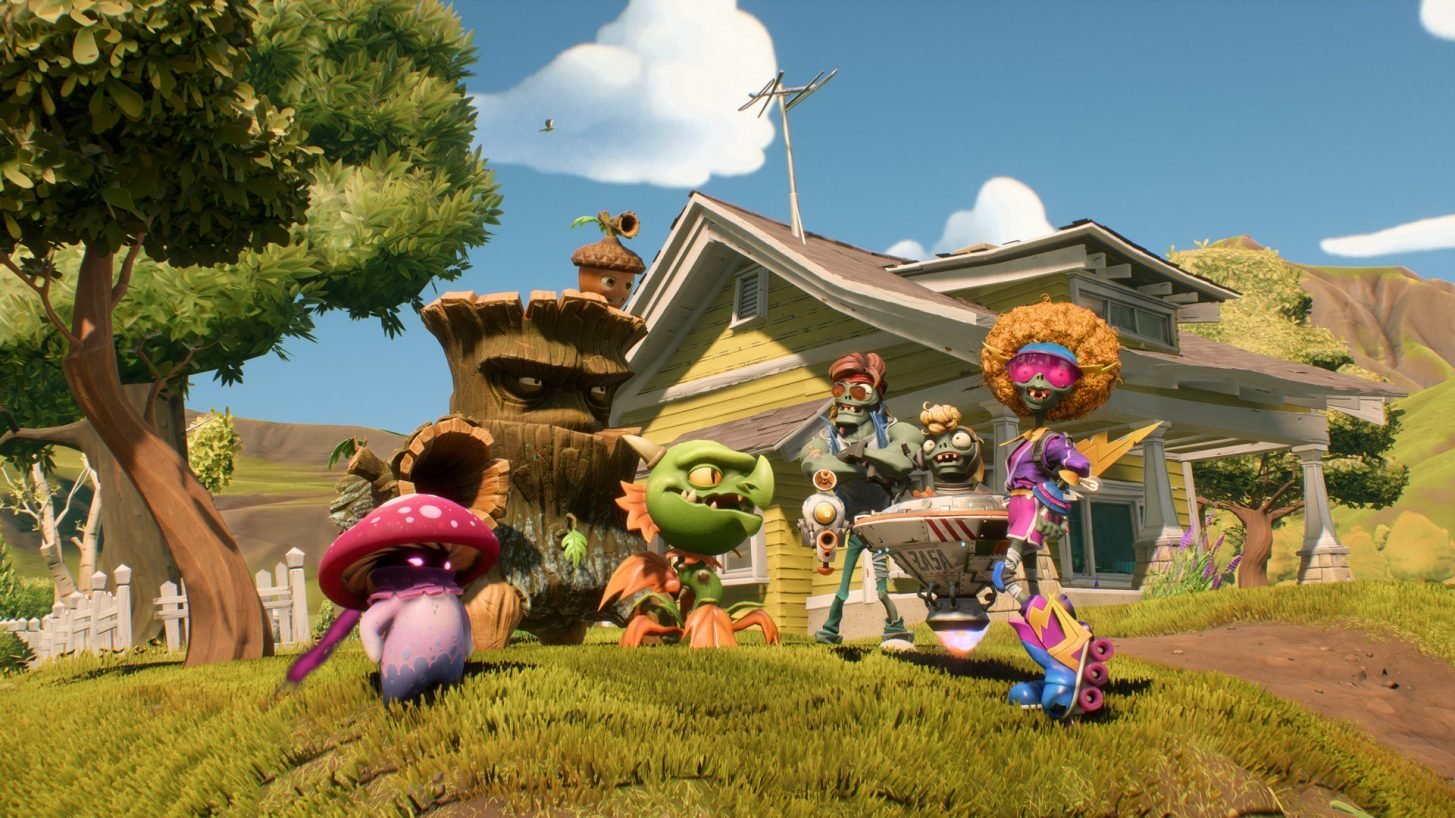 One is already out

During last week’s EA Play stream, the publisher vaguely promised “seven games” for the Switch platform. One of them, a Burnout Paradise port, had already been released. Another (an Apex Legends port) was confirmed on the stream. So what about the rest? Well, VentureBeat reportedly has the full list.

With two of the seven down, it’s time to cross off another old racing game port: Need for Speed: Hot Pursuit, from 2010, will allegedly be headed to multiple platforms. Yet another (not-so-old) port, Plants vs. Zombies: Battle for Neighborville, is also part of the list, according to sources at VentureBeat. FIFA 21 is also apparently headed to Switch, alongside of Lost in Random and the next project from Velan Studios.

It’s not an exciting list per se, but it’s a start. While the super old ports are off-putting to chalk up as “Switch support,” simultaneous releases for a few other titles would be a step in the right direction. Either way, EA loves to “commit” to Nintendo platforms with old clunky ports and then bail out, so hopefully they stick around this time.