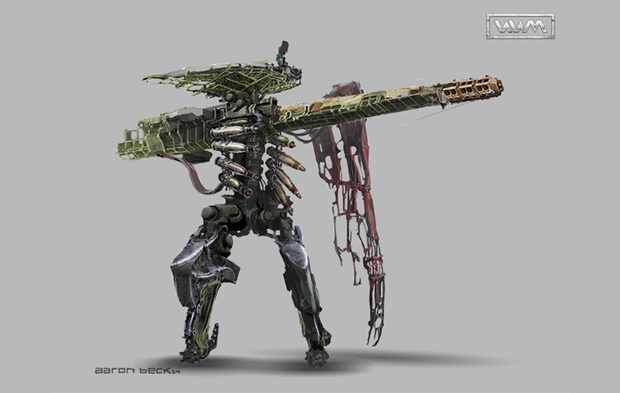 The pilot phase of Square Enix Collective, a platform in which companies can solicit feedback on pitches and potentially crowdfund through Indiegogo with assistance from Square Enix, has kicked off with its first three studios: Ruffian Games, Kitfox Games, and Tuque Games. You can see cast a simple “yes” or “no” vote for these pitches on the Collective site.

“At the end of the 28-day period, if there’s enough community support, the teams could be offered the chance to be supported through crowdfunding via a partnership between Square Enix and Indiegogo — and if the team hits their target, that’s when the game will go into development.”

At the time of writing, Tuque’s “post-human action RPG” World War Machine seems to have found an audience and the same can be said of Kitfox’s Moon Hunters, described as “Starbound by way of Zelda.” Ruffian’s Game of Glens hasn’t been so fortunate.