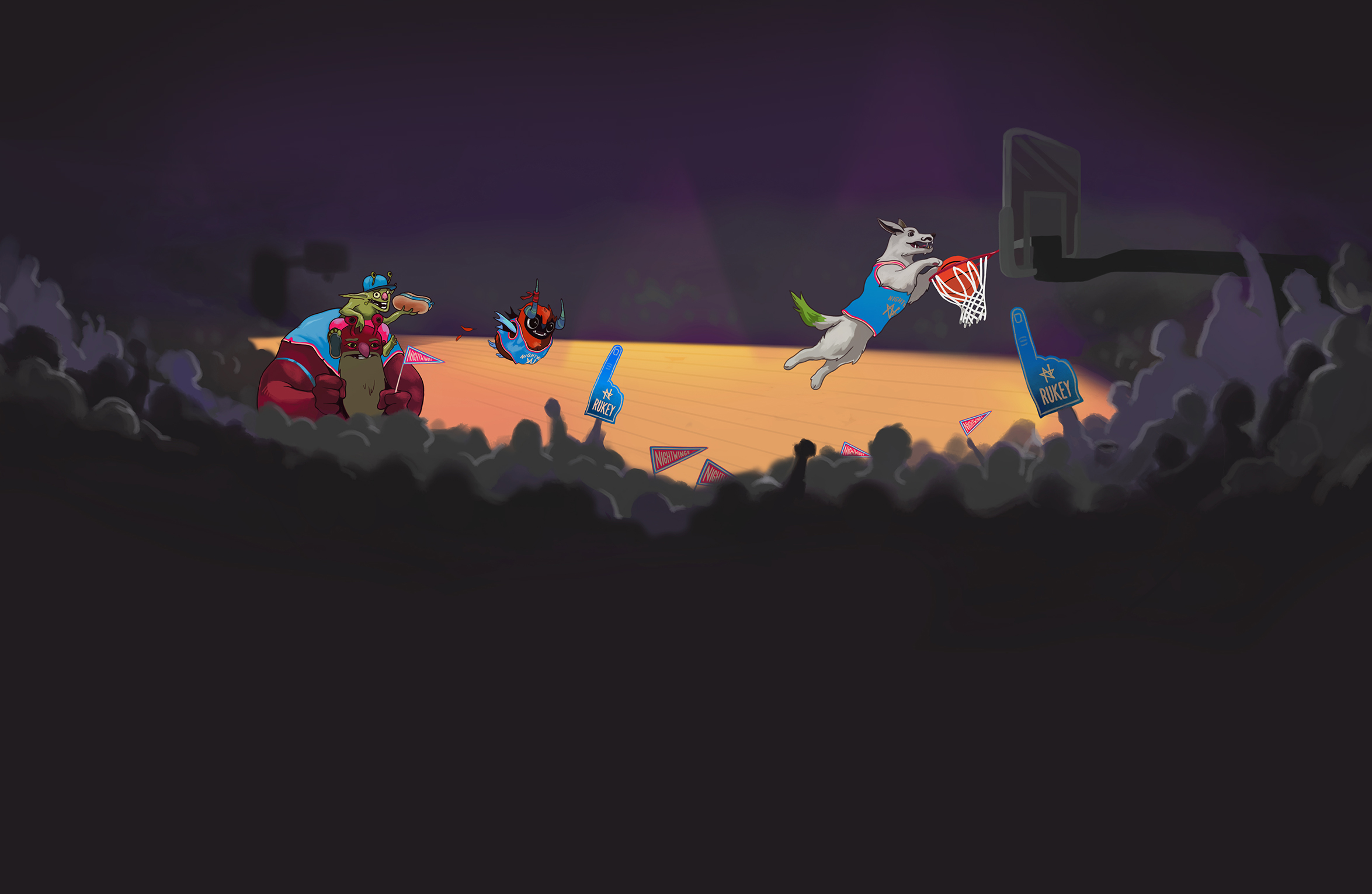 It’s the middle of December which means the video game industry has shifted from looking forward to reflecting. That’s the pattern we fall into each and every year as everything slows down for a few weeks before zooming straight into high gear again.

For the third consecutive year, Valve is holding its own community-driven awards. They’re a handful of curiously quirky categories, although nothing as good as 2017’s “Mom’s Spaghetti.” Actually, while we’re talking about 2017’s categories, it seems pertinent to note that most of the winners didn’t actually release during that calendar year; the Steam Awards have never seemed too concerned with timeliness, but rather are influenced by which games are likely to be on sale.

Yes, the Steam Awards always coincide with the annual Winter Sale. Both kick off this Thursday, December 20. As usual, casting a ballot helps earn trading cards which can be used to sell or to craft badges. Voting ends on January 3, and the winners will be announced in early February.

There are eight categories this year, including the brand new “Best Developer.” Valve notes that it pardoned itself from this category, for reasons that should be obvious. You’d be forgiven if your reaction was “Wait, Valve makes video games?!” (This joke works best if you forget about Artifact, so please do that.)

These are the finalists for the 2018 Steam Awards:

Nominees for Game of the Year:

Nominees for VR Game of the Year:

Nominees for Labor of Love:

Nominees for Better with Friends:

Nominees for Most Fun with a Machine: