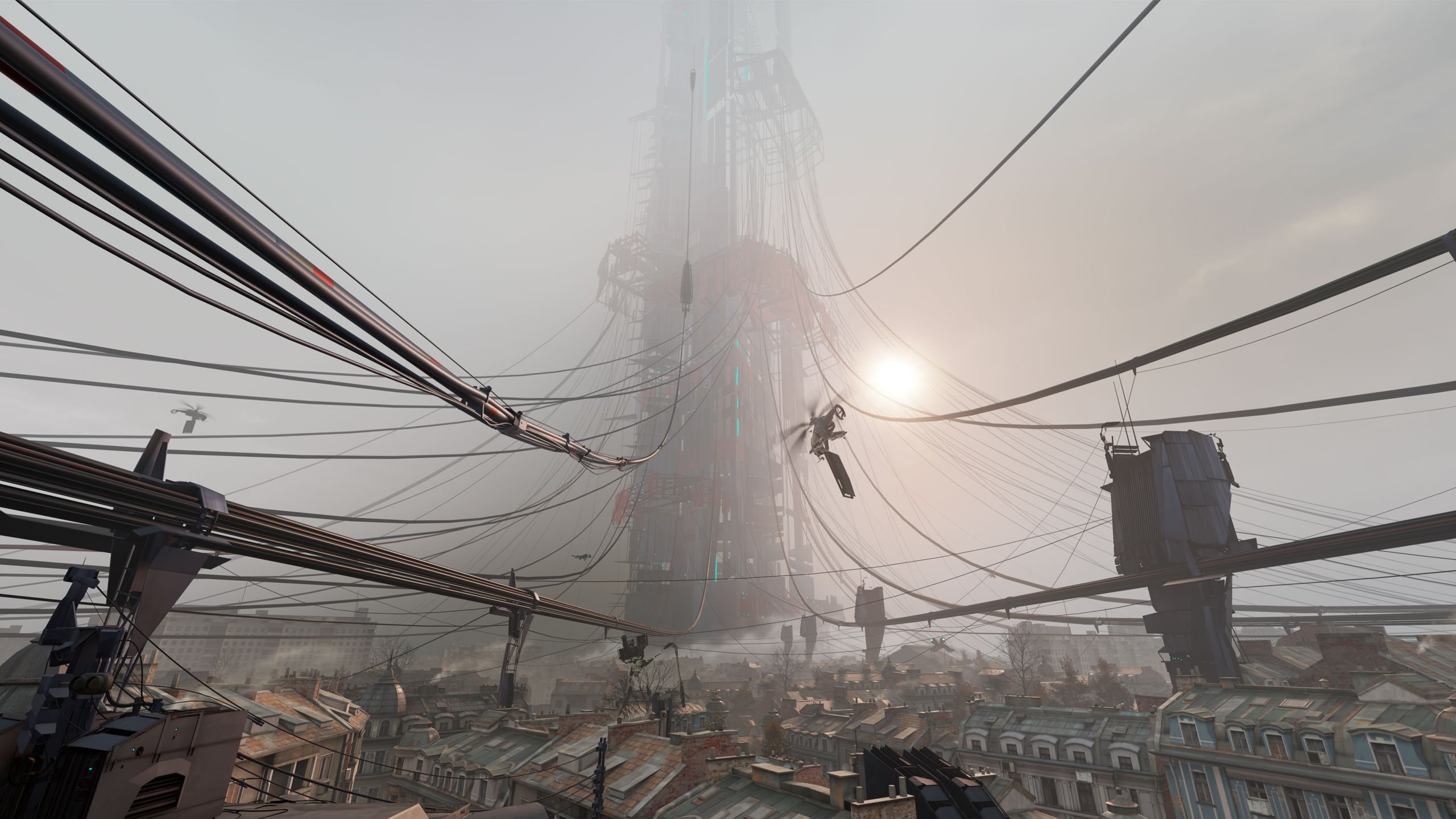 It won’t be cheap, but it might be worth it

There’s good news and there’s bad news. The next game in the Half-Life canon won’t require the $1,000 Valve Index hardware to play. That’s a bullet dodged. However, it will require some sort of PC-based VR setup, and that’s going to be costly for anyone who’s hellbent on playing the new Half-Life but isn’t a virtual reality early(ish) adopter.

Let’s get the obvious stuff out of the way upfront: You’ll need a PC that’s beefy enough to run VR. The various headsets have their own compatibility tools (although apparently Facebook discontinued Oculus’), but Road to VR has a catchall list of specs.

If you don’t yet have a PC, your path to Half-Life: Alyx is a lot more expensive. Here are a bunch of pre-built gaming PCs on Amazon. They should all be VR-capable, but do your due diligence and individually research whichever one you might buy. Or, go ahead and build your own. It’s a fun life experience that you won’t regret (unless you critically screw something up which probably won’t happen), and you end up with a PC that you’re more attached to. Use PCPartPicker if you have no idea where to start.

Okay, now it’s time to talk turkey. Valve has stated that Half-Life: Alyx will be compatible with all PC-based VR. If it can run SteamVR, it can run Half-Life: Alyx. The headsets that are explicitly mentioned are:

You should also note that Half-Life: Alyx doesn’t necessarily need a roomscale setup; people with smaller living spaces can play it sitting or standing as long as they have tracking cameras. However, standard gamepads won’t work. Half-Life: Alyx requires some sort of touch controller, whether they’re trigger-based or finger-tracking.

As for Black Friday deals, there are a few options to weigh. Make sure to note that Oculus and Vive’s Black Friday sales don’t start until November 28:

It should be pointed out that spending the extra $50 on a Quest over a Rift is probably the future-proof route. The Quest is a standalone device that requires no extra hardware (meaning it’s tetherless), but the Oculus Link functionality essentially turns it into a Rift.

So what’s the verdict? Go with a WMR headset if you just want the cheapest possible option. The Samsung HMD Odyssey+ seems to be the best combination of quality and low price, although other WMRs can drop the price even further — like HP’s headset for $180. Oculus is the safest bet, and the Quest is probably the best choice even if it isn’t the cheapest choice. For an extra $60 or so (factor in the cost of a 10-ft USB C- to A cable), you get the freedom of using the headset wirelessly.

If you’ve got money burning a hole in your pocket, go with a Vive. But, at that price, you might as well just buy a Valve Index — even if there isn’t a Black Friday sale to take advantage of. The Vive’s AMOLED display is better than the Index’s LCD display, but the Index is superior in virtually every other category. Also, the Vive’s motion controls are the wand-based touch controls that most VR is built on; Index has the new advanced Knuckles controls that are a step forward in terms of tracking. As an added bonus, if you’re going to spend this much money, getting an Index nets you a free copy of Half-Life: Alyx ($60 for anyone who owns a different VR headset). That’s the whole impetus for buying into VR right now anyway, right?