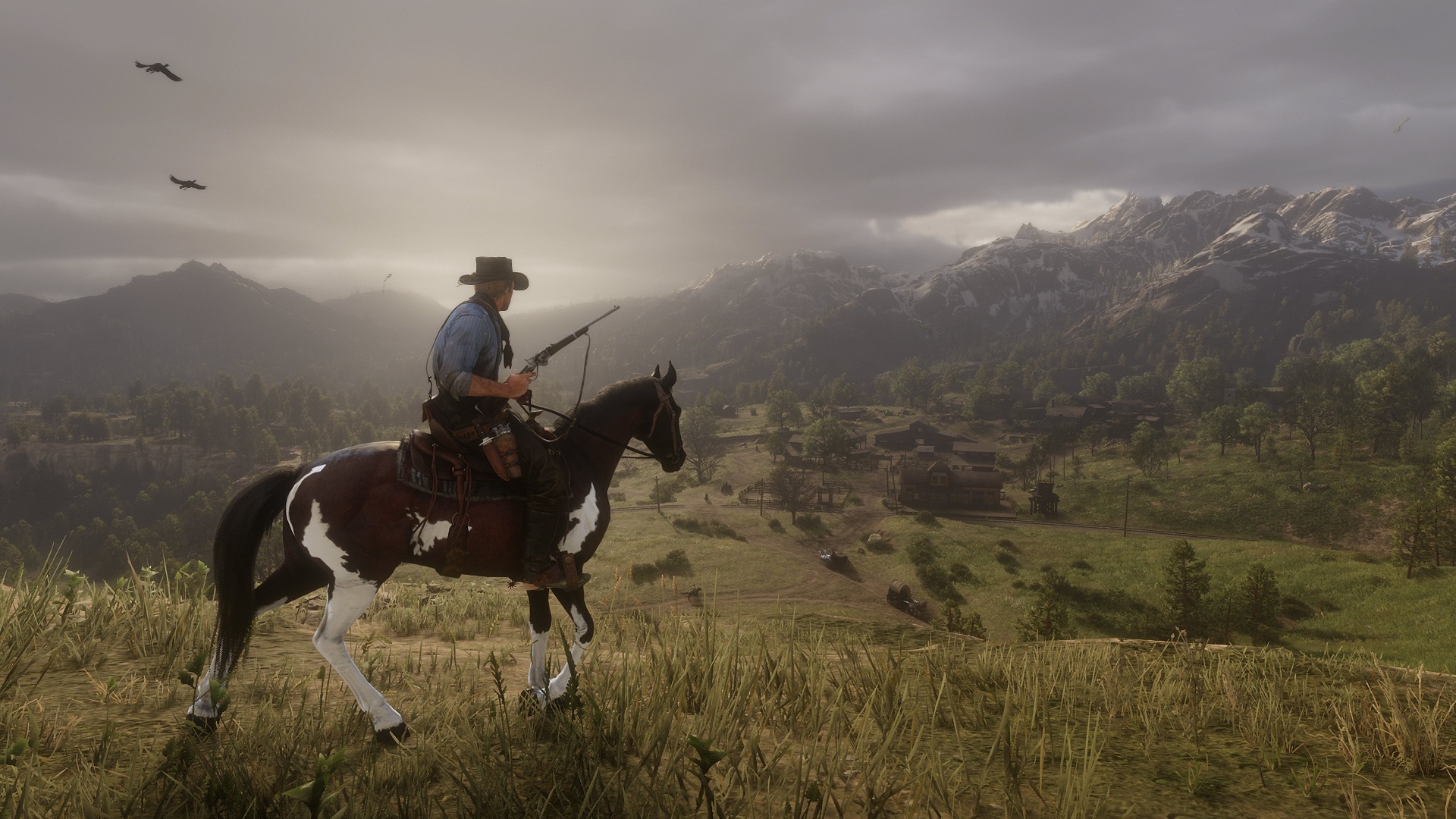 Google Stadia debuts next week, and Google has finally gotten around to cementing the list of games that will be available at launch. It’s a dozen titles, most of which will make you think “Yep, that’s a game I remember” or “Yep, that’s a Tomb Raider game.” They don’t have to be mutually exclusive.

The lone exclusive is Tequila Works’ Gylt. Otherwise, Red Dead Redemption 2 made its PC debut last week (even though it has been on consoles for a year now). It’s tough not to feel as though Doom Eternal‘s delay might’ve sunk Stadia’s launch lineup. Now that we know the full extent of its launch offerings, it’s obvious in hindsight that Doom Eternal was the crown jewel of the baker’s dozen. Pared down to 12, there’s no system seller for Stadia’s Founder’s Edition.

There are reinforcements coming before the end of 2019. Here are the other 14 games expected to hit Stadia before year’s end:

Here’s the lineup of games coming to Stadia [Google]