Another year, another collection of EA Sports titles. EA’s in a fortuitous position in that it has the video game rights to three of the five most popular athletics wrapped up. Demand for these games seemingly never wanes because as the respective seasons are set to begin, fans want to take to the pitch/field/ice themselves in pursuit of virtual glory before their teams attempt the real thing.

As if it weren’t a forgone conclusion, we’re getting yearly iterations in the Madden, FIFA, and NHL series yet again. In each case, EA’s developers are placing emphasis on one particular area of improvement to bring their game ever closer to pure simulation. It’s a tried-and-true strategy, as the publisher’s implemented it annually. Sure enough, almost every release has been marginally better than the past one. That looks as if it’ll hold true again this time ’round. 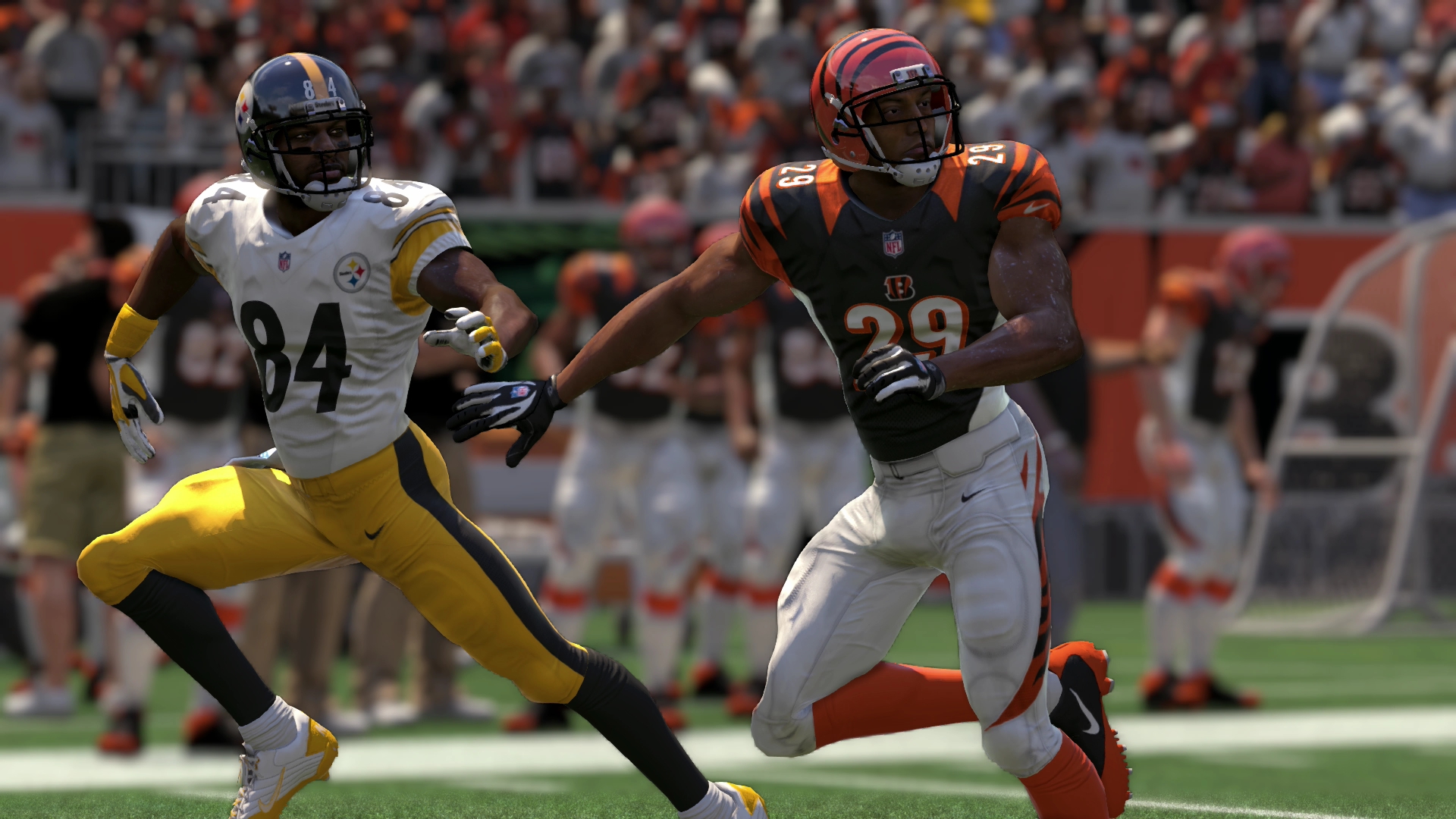 Without a doubt, Madden is the EA Sports franchise that’s been given the most attention over the years. It’d have been easy for the publisher to ask for some more subtle changes like even slicker presentation. To EA’s credit, it’s working out a new take on a gameplay staple — a risky venture in an “if it ain’t broke, don’t fix it” culture of gaming.

EA Sports has coined the term “Air Supremacy” for its Madden focus, and it begins at the position everyone starts with: Quarterback. There’s greater control over the passing game now when helming a football team. Touch passes have been implemented to offer some variation in between lobs and bullets. The developers have altered how passers move on the run by using different animations for rolling out (yet looking for a receiver), and a full-on scramble.

Maybe the biggest change to the quarterback position comes in the form of body positional passes. As an example, the presenter brought up the Seahawks’ last offensive play in the Super Bowl this year. Russell Wilson threw a mid-body pass, and it was picked off. If he had thrown a low one (as he should have), the worst case scenario would’ve likely been an incompletion. With this installment of Madden, the player will have that sort of pinpoint control over every pass. 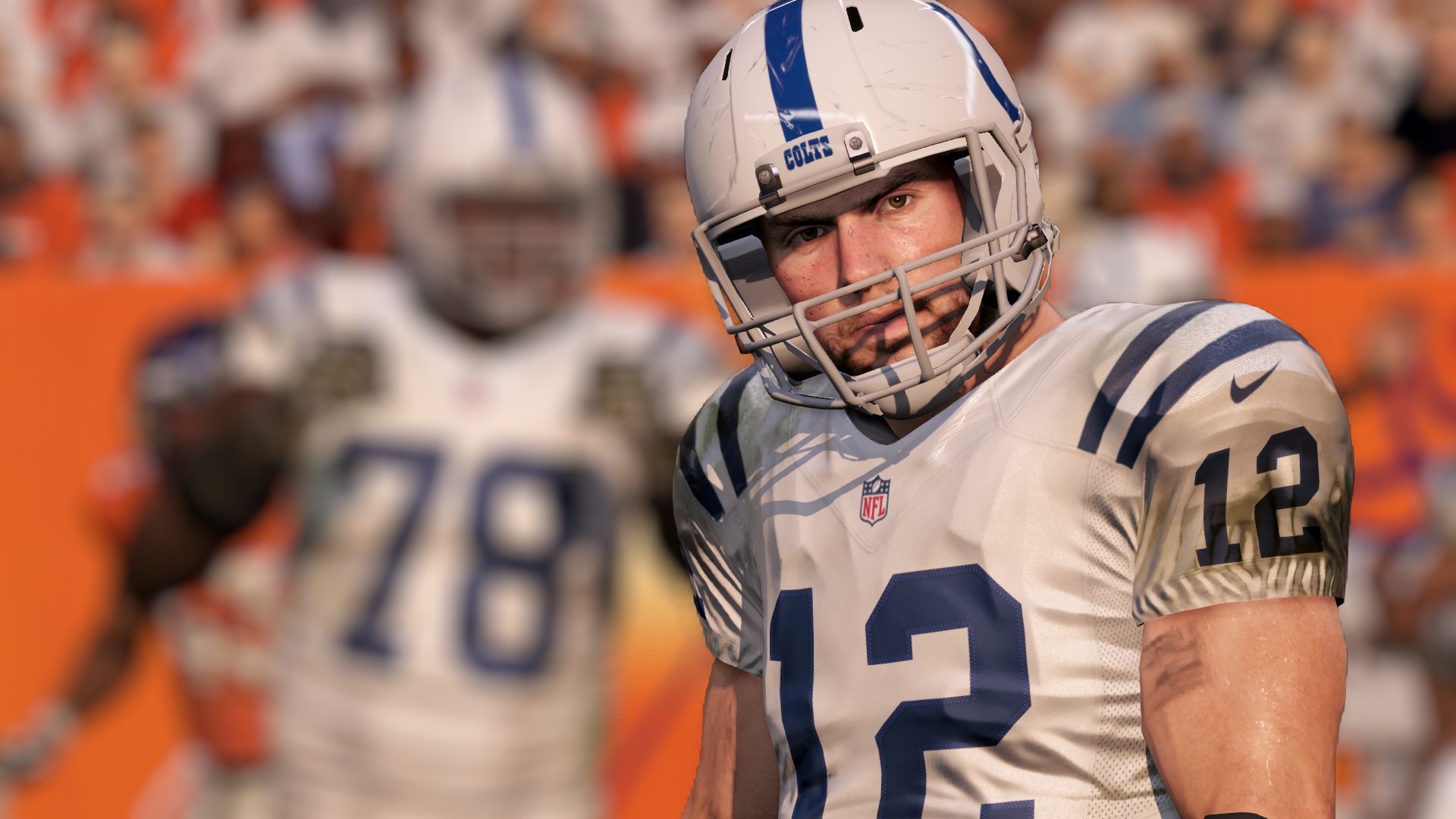 However, passing is a two-way street, and no quarterback will put up Hall of Fame numbers without an apt receiving corps. Madden 16 also focuses on wideouts, as they can implement different styles to make catches. Maybe an ill-thrown pass calls for them to go up and challenge a defender for a ball. They likely won’t gain many yards after the reception, but they might actually catch it (and more importantly, the chances of an interception go way down.) Or, maybe the situation is optimal for them to rack up some yards after catch. Do that, and pick up a first down. Those are just a few of the circumstances where Madden 16 lets you choose how to catch the ball after it lets you choose how to throw it.

Lastly, ever eager to capitalize on the growing fantasy football trend, Madden 16 has a new fantasy mode. Draft Champions is a 15-round fantasy draft that allows you to build a team from all NFL players and play a full season. The publisher described this as the type of mode you might play if you had a couple hours to kill before you went to bed. The seasons are designed to go quickly, allowing you to draft an entirely new team relatively quickly after finishing one campaign. 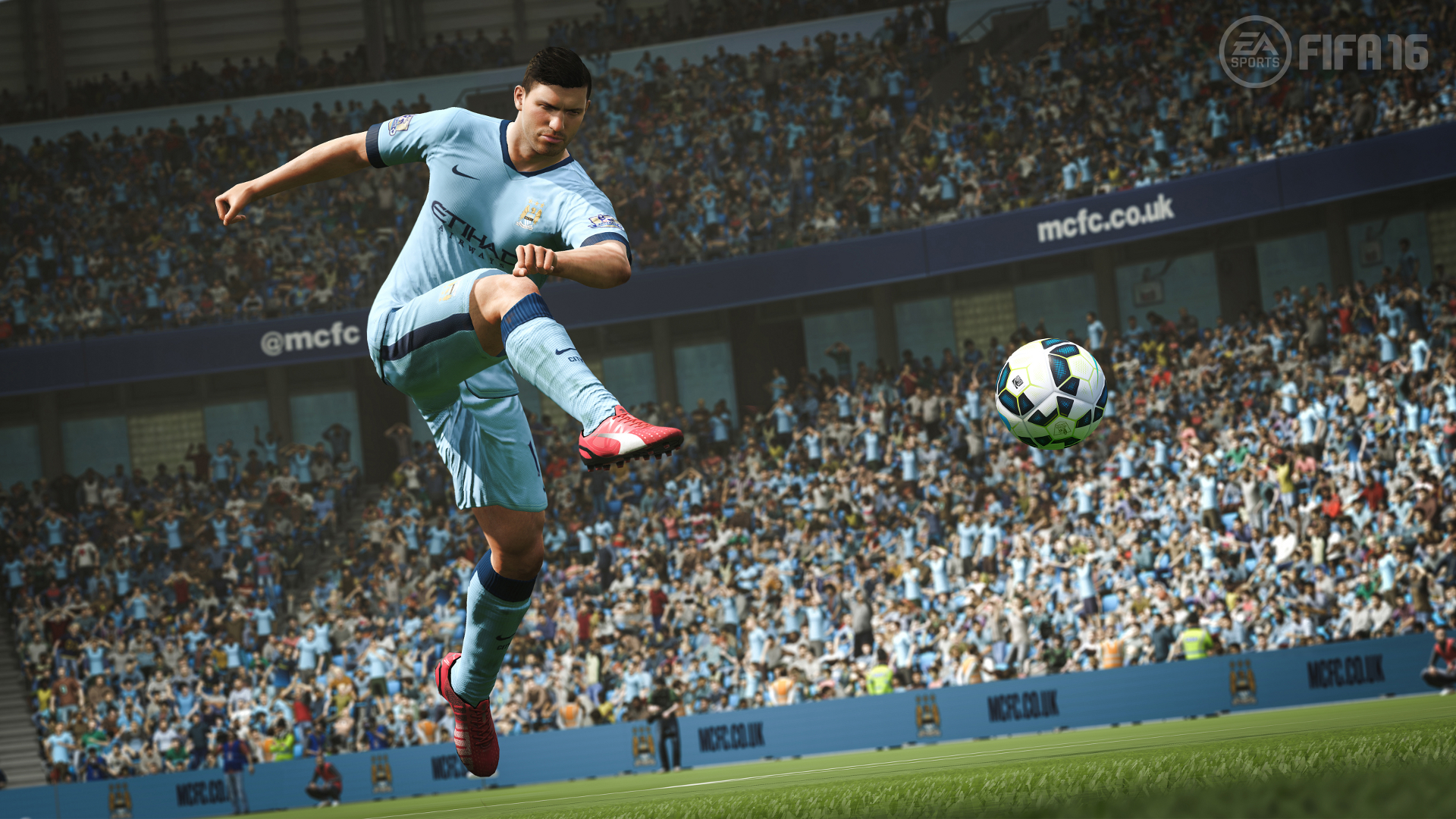 While Madden‘s focuses are easy to identify, FIFA 16‘s are a little more nebulous (apart from the women’s national teams that were added.) They’re centered around the player as the playmaker, but mostly in how all the surrounding pieces move.

In a nutshell, EA Sports is upping the competency of FIFA‘s AI. It’s improving positional defensive sense and how they defend as a unit. The goal (GOLAZO!!!) here is players have to be more strategic with their attack. Passing better be done with a purpose, or the opposition will just take the ball from you at midfield. But, working down the pitch and clinically finishing should feel like an actual accomplishment, one that sends you running and shouting toward a section of fevered supporters.

This is the most difficult enhancement in the three games to recognize at a preview event. These are changes that define the very core of the sport. For instance, with Madden it’s easy to play and realize “oh yeah, the quarterback is doing those things they said he would.” It’s not as simple with FIFA this year. If it’s as improved as EA says, hardcore fans might recognize it, but more casual players might just think “Yeah, this is a good soccer game.” 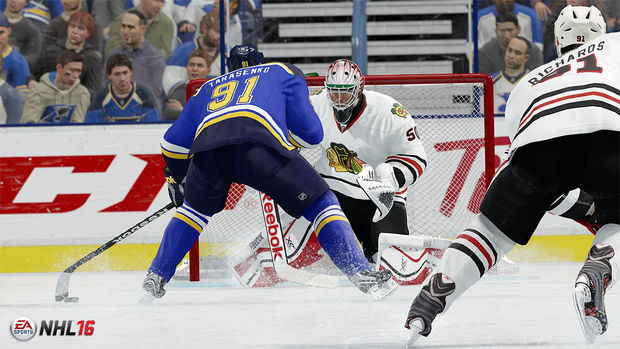 As subtle as FIFA‘s intentions are, NHL‘s are far more brazen. It’s eschewing the likes of physics and presentation for something else this year. Basically, EA’s looking to add in a lot of the stuff that was inexplicably absent in NHL 15. Those who are dedicated to the series should be content, as long as they weren’t too put off by last year’s game.

The most notable (re)addition to NHL 16 is EA Sports Hockey League — an online competitive team mode that was quite popular. It was cut from NHL 15 due to “quality control,” but it’s back this year.

Actually, EA’s inclusion of several modes and features is a testament to the fact that it’s listening to the fans (or to how awry the last game went). Also present are offline, single player Hockey Ultimate Team; simulating to the next shift in Be a Pro, along with playing a career beginning in the minors; and the ability to manage individual players in Be a GM.

As it’s moving beyond the growing pains of developing for new consoles, EA Sports is making strides with its hockey franchise. It sounds like NHL 16 will end up being the game NHL 15 should’ve been. It’s just a shame it took an extra year.

So, that’s where EA Sports’ intentions lie for Madden 16, FIFA 16, and NHL 16. They’re all different in the varying degrees of change that needed to be made. Some, like NHL are more apparent, while Madden just moves a bit closer to that sim experience. But, they all look to be on track to be an improvement thanks to their one big focus.