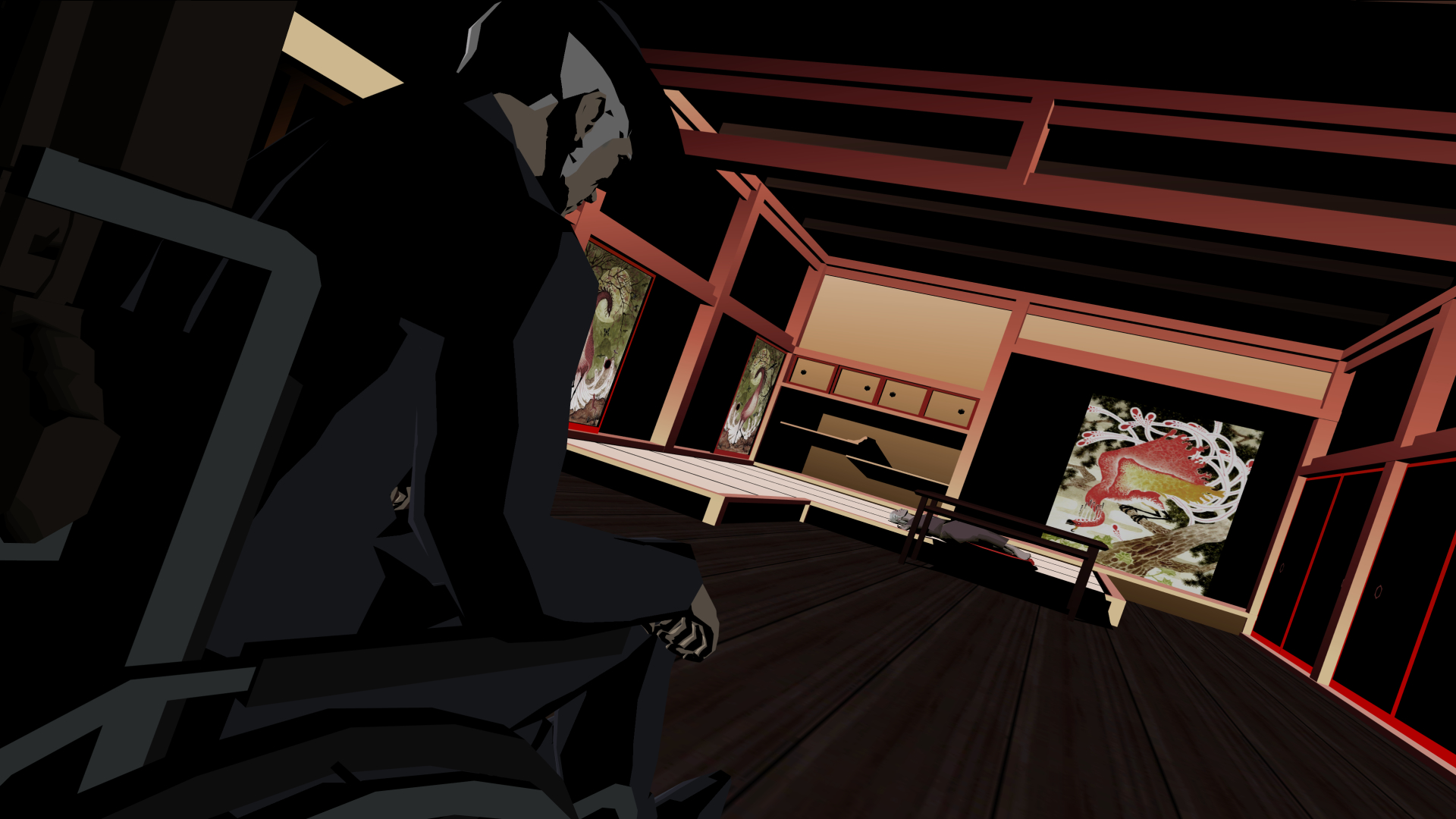 I’ll be the first to admit that my video game collection is quite modest. It only fits into three shelves on an IKEA BILLY, and most of it taken up by mediocre PS2 platformers and GTA games I will probably never get round to playing. It’s a host of what-ifs, “what-if-I-took-a-sabbatical-to-‘find myself’-for-a-year”s and weekends lost to life admin and cleaning. You could say it’s actually really rather sad. But I’m working on it, and there are still some items in there for which I have real stories to tell.

I’m aiming to build up a solid collection of PlayStation games, though I’ve branched out to DS games as well. One thing I don’t put much emphasis on is how expensive a game is, or how rare it is. None of the games in my collection cost over €20 each, and while I wouldn’t be against spending more, I don’t think splashing out on more makes you a better collector. Instead, for me, it’s about finding games I’m genuinely interested in or that have a history behind them, and most importantly, games that I will want to play at some point in time.

So, enough jabbering away – what are my proudest acquisitions? Note, this isn’t a list of my favourite games, since some admittedly mediocre games have more than earned a place in my collection because of how oddly lovable they are. Let’s go!

Skullmonkeys. Ah – where do I start with Skullmonkeys. Well, Skullmonkeys is the game I wish I’d had as a child. Yet somehow, I only learnt of its existence aged 25, then bought it immediately.

A bit of background: I loved Wallace and Gromit as a child and had lots of the merch (including this terrific alarm clock). It made for very cozy viewing, given that the famous duo are from Lancashire, which is the rival, neighbouring county to my own home county, Yorkshire. I was absolutely terrified of the skiing robot in Grand Day Out, but warmed up to Feathers McGraw in The Wrong Trousers, and laughed my head off when Wallace’s trousers ran away with him. I also loved other Aardman productions, such as Rex the Runt and Chicken Run. My much younger sister, my mum, my grandma and myself would sit together and all chuckle at episodes of Shaun the Sheep. So claymation is very, very dear to my heart.

When I saw Skullmonkeys out in the wild, I was convinced it had to be Aardman-produced. Not just because of the claymation stylings, but because of the slightly off-kilter sense of humour. I was slightly disappointed when I realised it was a Doug TenNapel production and had nothing to do with Nick Park – but it didn’t matter. It’s gross-out, oddball fun. The game itself is not brilliant: the platforming is pretty inaccurate, it only has a password system instead of being memory card compatible, and it’s a pretty frustrating game at points. But the art style and the music are so ahead of its time that it is by far my proudest purchase for my collection. Now we just need a Neverhood/Skullmonkeys/Armikrog HD bundle for PS4 that fixes some of the technical niggles and I will be an extremely happy bunny.

I’m a real fan of HD triple-packs. Let’s save on all that plastic packaging a little bit and shrink things down to a more user-friendly size, please!

I just had to pick this up after playing Metal Gear Solid V (or at least part of it – bloody Man on Fire). I already had the PS2 versions of Metal Gear Solid 2 and Metal Gear Solid 3, which were my very first purchases when I started purposefully collecting in July 2015. One of the parts of Metal Gear Solid V that I loved was building up a group of mercenaries and managing them. I’m not one for super painstaking stealth, so the base management stuff stopped Kojima’s last big Snake hurrah turning into another boring open-world action game for me. Peace Walker has that, plus we get to see a less bitter Kaz in action. Sign me up!

Having three wonderful games on one disc just fills me with joy, and having my collection be more compact through these boxsets is also a great idea when it comes to storage. The same goes for my Atelier HD boxset, though unfortunately if you buy that edition, you miss out on the technical improvements made to Rorona in the Rorona Plus release.

Man, I love a project. A fixer-upper. That’s why I bought Shadow of Memories for the PC and didn’t sweat it too much when I found out it won’t run on Windows 10 computers at all. I will just have to get to the bottom of that particular riddle. (Hey, if anyone’s fixed that in a way you can guarantee won’t infect my machine with a virus, lemme know.)

Policenauts is my first and only import game. I love PC-98 games and murder-mysteries, so why not combine the two into one glorious sinner’s sandwich? It seems that in Japan at least, the game isn’t particularly rare on PS1, so a copy only cost me around the €20 mark again (maybe a little more with shipping). The ethical tinkerer side of me wants to crack this baby open and create a ROM I can affix with the English language patch and run on an emulator from scratch. Plenty of people will yell “are you insane?!”, urge me to leave its pristineness well alone, and instead just get the ROM online. I haven’t quite decided what to do yet, so it’s sitting there, waiting for me, beckoning to me with its moody cover and punderful name. 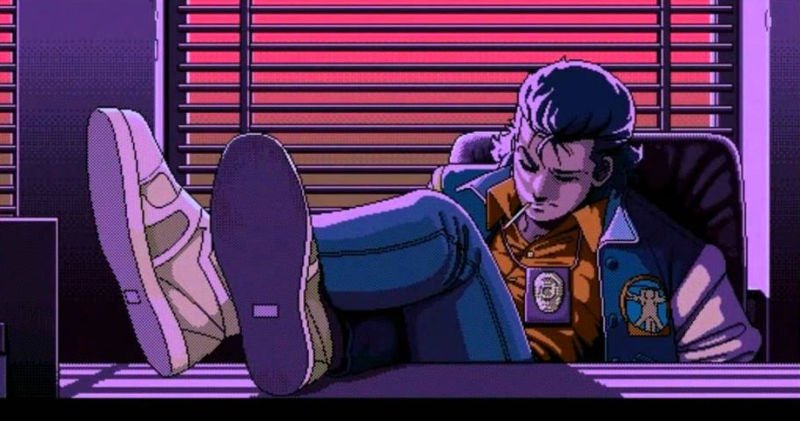 I have mixed feelings about a lot of thematic video game producers: by that, I mean people you can point to and say all of their games have a continuous style. This counts double for Suda51. I adored No More Heroes and had a great time with Let It Die; I found Lollipop Chainsaw a little duller than I would have liked, and I’ll probably come round from my strong dislike of Killer is Dead someday.

Most of all, there is the big cloud hanging over his games (for me) of how they treat women. Lollipop Chainsaw in particular was very in-your-face with female sexuality in a quite gratuitous way, and looking back, I’m not sure the portrayal of Bad Girl in No More Heroes was in particular good taste. But there is a lot of back and forth here in my head as to whether this is a legitimate issue I should have with the games, or whether it is consistent with Suda51’s gaudy, vivid style. Let’s not start on Shadows of the Damned.

I want to understand the man better and his vision, since his games manage to be both compelling and grotesque. My favourite games are always those that depict vibrant, twisted worlds that are impressive to look at but I don’t want to be a part of under any circumstances. To get a grasp on all that, I wanted to return to an earlier production of his, Killer7.

Talking about it with friends in school eleven or twelve years ago, I thought it seemed like the most sophisticated game ever made. Now I want to dig in deeper on how it deals with mental health issues and what the different personalities represent. Unfortunately, I don’t have the superior GameCube version, but I’m sure I’ll get the historical insight I’m looking for just fine from the PS2 edition. 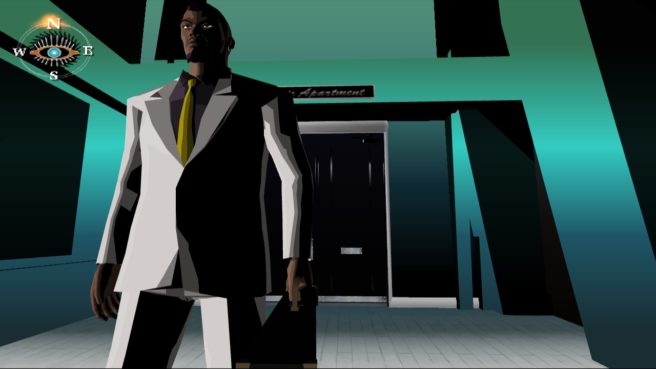 The “other Beyond Good and Evil” is a bizarre addition to my collection, given that I don’t own Episode I or Episode III. But you see, my friends, there’s a problem. For I live on the huge land mass that is continental Europe, and there was no PAL release for Episode I or III. So, us folk from the future who speak funny languages and eat plentiful good cheese are stuck trying to discern the start and the beginning from Let’s Plays and Wikipedia entries.

I got this game sort of as a fluke – the eBay seller also wanted to get rid of his copy of Digital Devil Saga 2, so I bid on that and Xenosaga Episode II and happened to win both. I didn’t know much about Xenosaga, Xenogears, or even Xenoblade, except that my boyfriend was obsessed with Xenoblade Chronicles X at the time of its release and I had an overworld track stuck in my head for two weeks straight.

Now I know more about the release history of the Xenosaga series, Episode II is chilling on my shelf, while I wonder whether it’s worth investing to get the whole set or whether it would play well enough as a standalone game. I’ve never felt easy starting a series mid-entry, and it instinctively feels like a bad idea to do that with something as melodramatic and script-heavy as a Xenosaga game. In general, I find it fascinating that Namco decided to release only the second one in PAL regions – did Episode II really sell that bad that they regretted taking a chance on it in Europe? It’s a prime example of how region-locking occasionally screwed over Europe, and we can be mighty thankful that the PS3 and PS4 are region-free.

This one goes out to my slightly small, slightly pathetic collection of passable-to-great horror games for the PSX. And because I’m a great big wuss, I’ve yet to play any of them. (Again, I’m working on it!) 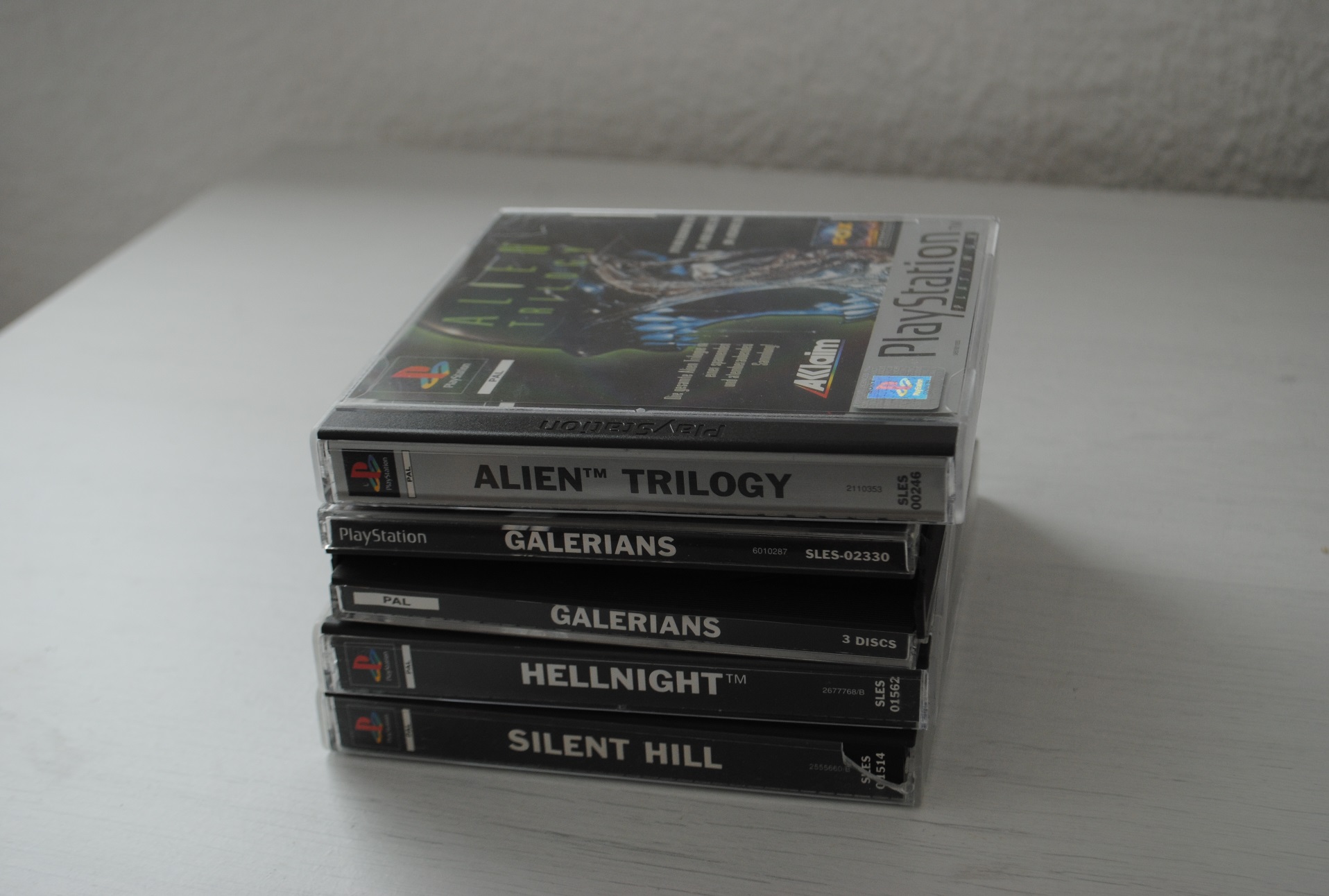 What are your favourite video games collectibles? Have you got any stories to tell about your own collection? Let me know in the comments down below!