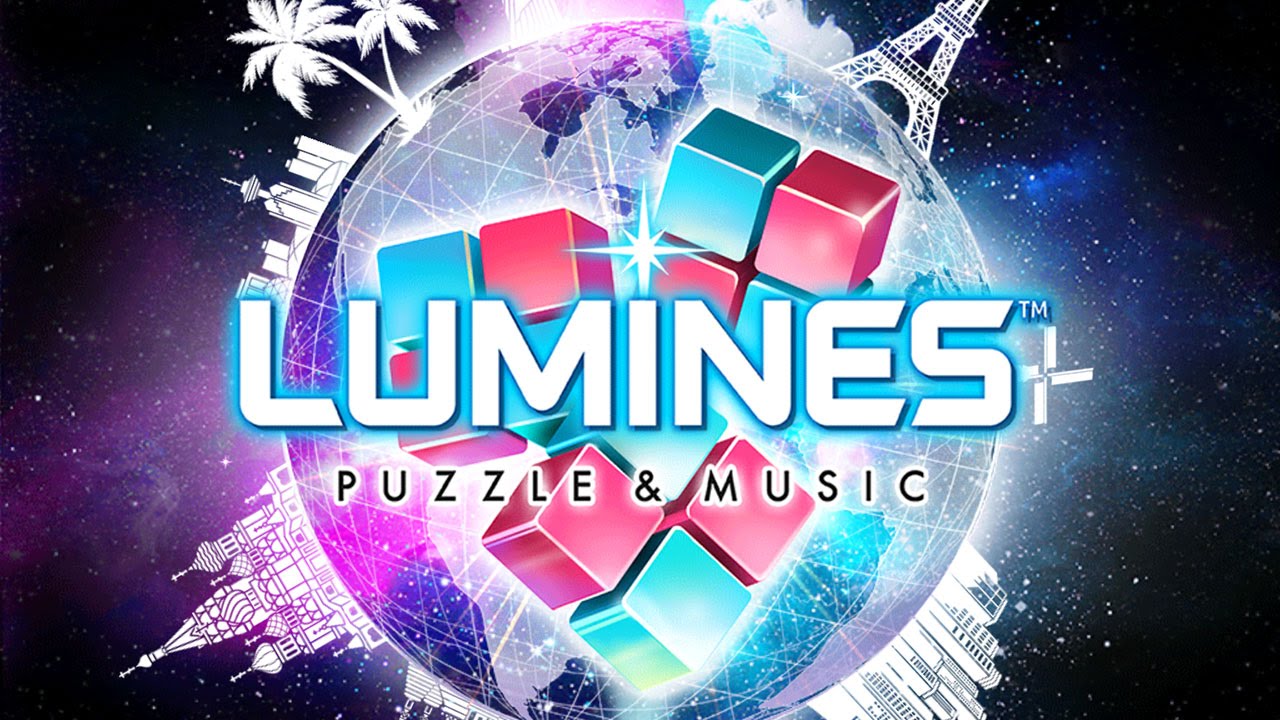 I’ll take buttons, but I’ll take another Lumines too

Originally created by the Tetsuya Mizuguchi for the PSP, the series has garnered a hardcore fanbase for the past 12 years — an audience that really isn’t all that interested in playing a mobile rendition of the game. But mobile ports have been big in Japan for the series for many years, the latest of which has made it over to the west by way of Android and iOS.

For those of you who haven’t played Lumines before, it’s basically its own take on Tetris, but with some rhythm mixed in and its own sense of flair. You’re basically going to drop different colored blocks down into a giant playing area, and try to make 2×2 same-colored squares out of them, getting appropriate bonuses for chains and combos. The musical element comes in by way of a bar that slowly moves across the screen, which clears out crafted squares and then heads back to the start all over again. Unlockable avatars with unique abilities help shake up the metagame as well.

People love them because they’re not only challenging and open-ended at higher difficulty levels, but they also just look and sound great, with impressive electronic-based music and different “skins” that basically amount to dynamic themes that change as you score more points. Having orange and white squares change into blue and teal pearls isn’t the most exciting thing to the uninitiated, but to a Lumines player, it’s a relaxing way to break up the hectic sequences of matching.

After playing it for the past few weeks, I can heartily recommend it, even on a mobile device. It takes some getting used to, moving your fingers about to flick blocks and set them into place, but practice makes perfect. Lumines is the kind of game where precision is key, but the grids really help you figure out where you are, and although I was initially inclined to boot up my Vita version, I started playing it on my iPhone full time.

You can grab it here on iOS and here on Android for $2.99. There’s a free-to-play version coming at some point as well, but it’s worth the few bucks you can spend on it now. Play it with your favorite pair of headphones before Apple tries to snatch those from you too.