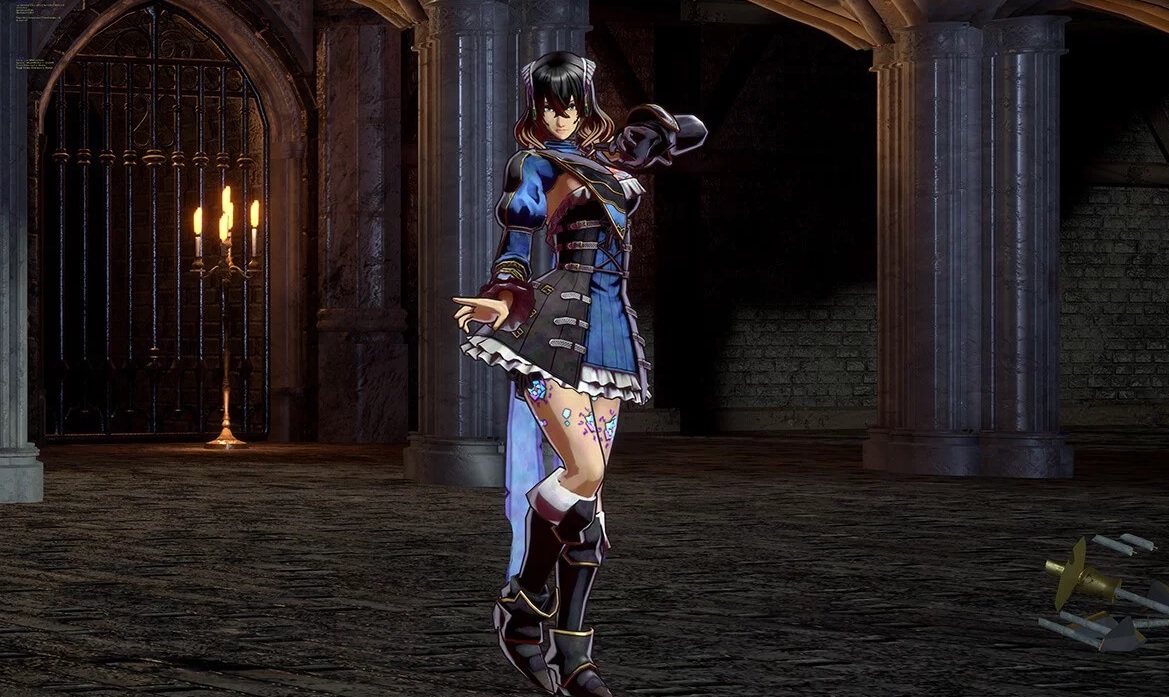 The Bloodstained team (which is actually now a conglomerate of multiple entities) provided an update on the fabled “big Switch bug fix patch” just recently, and in case you were expecting it soon, you’re going to be disappointed.

The latest Kickstarter post explains that although “the bulk of development resources” are still being poured into the Switch fix (which was going to be a series of little fixes and is now one huge one), there is still no ETA on what they’re now calling “a full revamp.” The biggest culprit seems to be “visual effects that are slowing things down,” which are now going to be optimized or replaced (a lot of people probably guessed that it wasn’t well optimized already).

In other news the Xbox One version is finally getting an update the other ones got a while back, which includes IGA’s Backpack DLC, the first balance update (that nerfs a ton of stuff across the board), the Xbox HDR visual fix, a fix for the Overlord achievement bug, and more general solutions for Xbox problems.

But hey, most people agree that Shovel Knight is a rip-roaring success right? That game launched in 2014 and is just now looking to close up all of the content detailed in the Kickstarter campaign this winter. By the time Bloodstained has new characters, co-op (for select modes) and all of this additional content, the final build is going to rule for years on end.

That said, Shovel Knight pretty much had a perfect launch, and the Switch edition of Bloodstained was riddled with issues. I’m kind of shocked that nothing was done for Switch backers (like a complimentary PC code offer) just for the extra PR boost.