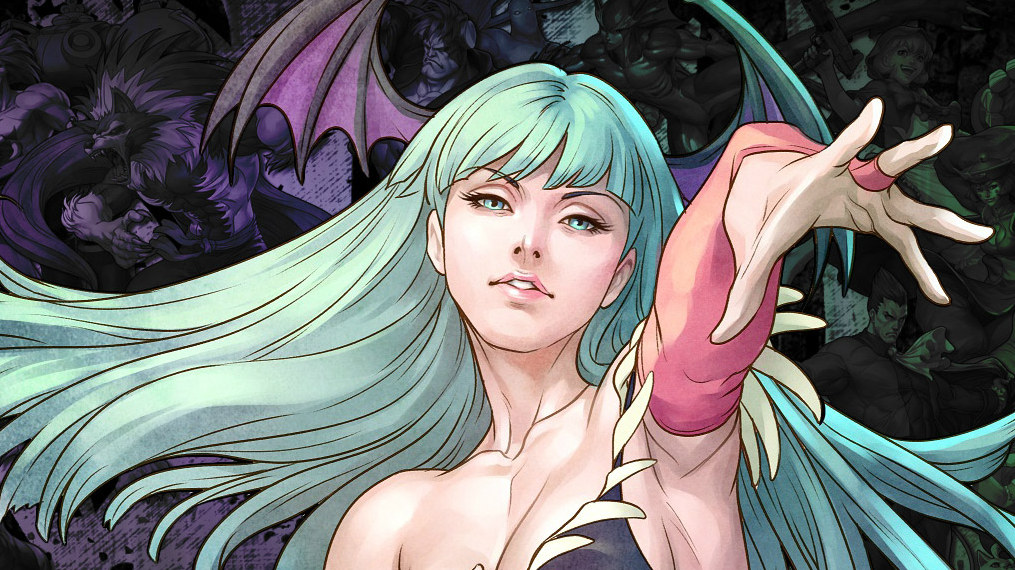 Maybe they’re not dead yet

Capcom attempted to revive the Darkstalkers series in 2013 with a bundle of HD remasters. It didn’t go well. The publisher used the project as a litmus test, hoping strong sales would encourage the company’s money men to bankroll a full sequel. But the opposite happened. Fans had little interest in the gussied up Sega Saturn games, which prompted Capcom to lay the series to rest.

Of course, there’s still a vocal contigent of fans out there asking for more Darkstalkers, one of whom recently reached out to Capcom producer Yoshinori Ono, asking if a new game is on the horizon. Ono replied that he is “striving hard” to make that happen. And while that’s far from a confirmation that we’ll see a new game any time soon, it does show there’s still support for the series within Capcom.

Of course, Ono and his team currently have their hands full with Street Fighter V and Darkstalkers is far from the only Capcom fighter fans would like to see return. In January, Ono mentioned there’s a strong desire for new Rival Schools and Capcom vs. SNK games out there as well.

Hopefully, if and when the publisher gets around to reviving one of these franchises, it doesn’t first ask the fighting game community to prove its loyalty by supporting another remaster collection.