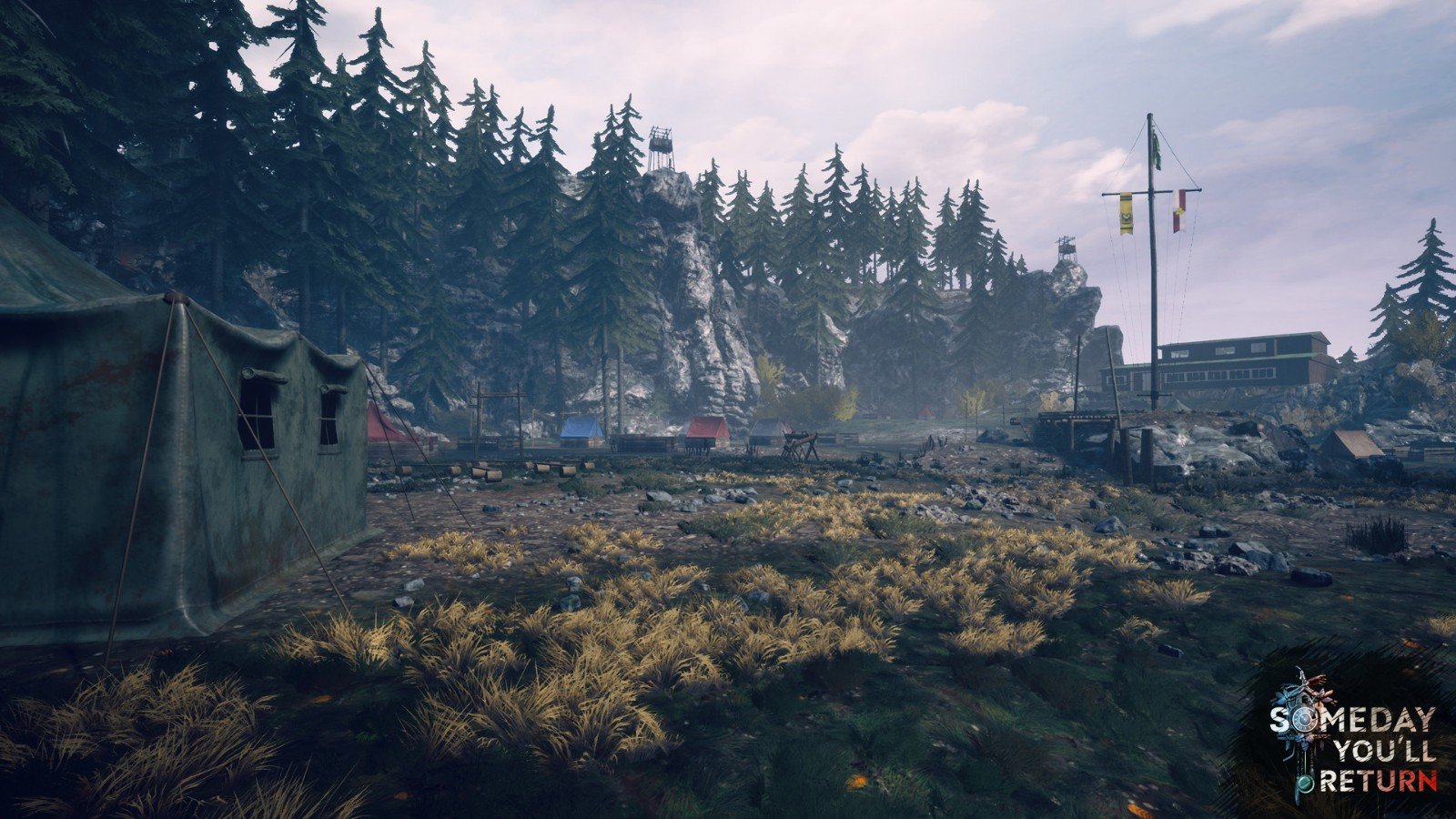 Lost in the woods

Someday You’ll Return hinges on every parent’s worst fear: a missing child. It’s a primal, feel-it-deep-in-your-bones kind of terror that serves as a compelling hook for a psychological horror game. Daniel, Someday You’ll Return‘s protagonist, can’t find his daughter. But he’ll do anything to get her back.

We first learned of Someday You’ll Return last year when Brett saw a brief demo at Digital Dragons in Poland. In the intervening months, developer CBE Software has continued to build up the game’s pervading air of mystery. There’s something bizarre happening in the woods, something involving missing girls like Daniel’s daughter Stela. And based on the game’s latest trailer, its seems those heading into the woods rarely make it back alive.

The trailer opens with ominous narration. A man speaks to a group of girls gathered around a campfire. They’re all dressed similarly, like members of a scouts organization. Jump-cuts to dangling bodies and dank caverns persist throughout the trailer, suggesting that Daniel’s journey to find Stela will bring him to a bunch of dangerous locations. The trailer’s whole vibe is off-kilter and creepy.

Which is to say, it looks extremely cool.

Billed as a “narrative-driven psychological horror game with strong adventure elements,” by CBE Software, it’s safe to assume Someday You’ll Return is going to get weird. The developers cite The Vanishing of Ethan Carter, Outlast 2, and the Silent Hill series as notable influences, suggesting a game that deals in terrifying situations while challenging player expectations.